Mac Miller Speaks after his Death through his music

New Music Friday: New Music You Should Listen to 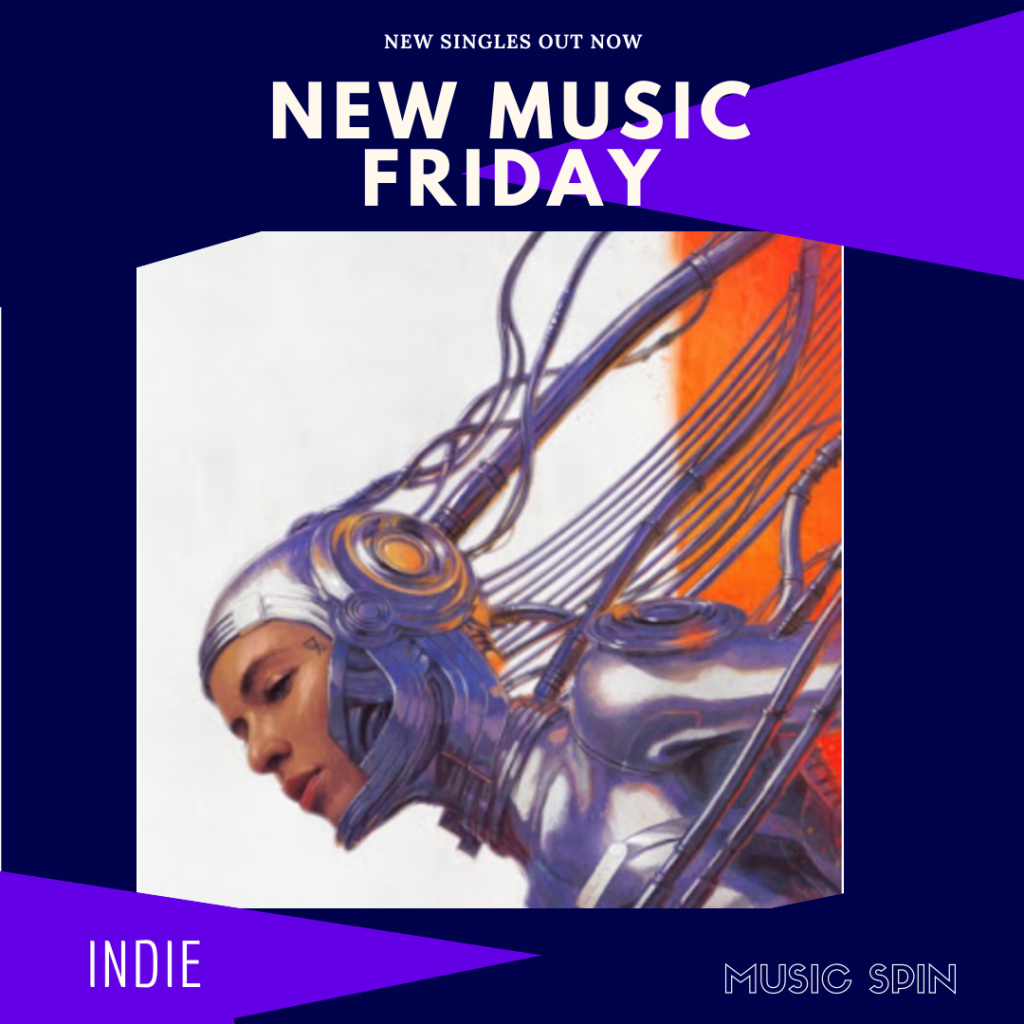 It’s New Music Friday so we thought you may like to see a quick run-down of significant new releases available on streaming services now.

FOLLOW THE PLAYLIST FOR EVEN MORE GREAT MUSIC>  https://open.spotify.com/playlist/4eSH6u0694MwgpParnXp0G?si=cNhnAhYsT9eM4iKC3GJ-0A

Circles is an album from Pittsburgh rapper Mac Miller, who died in 2018 at the age of 26 of a drug over dose.  The 12-track LP is a companion album to Miller’s previous release, 2018’s Swimming. Like Swimming, Circles was partly made in collaboration with Jon Brion.

of Montreal: UR FUN [Polyvinyl]

UR FUN is of Montreal’s first studio album since 2018’s White Is Relic/Irrealis Mood. The band recently shared the album’s “You’ve Had Me Everywhere,” which Kevin Barnes called “one of the purest and most unguarded love songs in [his] oeuvre.” Listen to “Peace to all freaks”, it’s a light hearted sounding track with that 70’s-80’s synth sound.

Eminem announced the album on Twitter by sharing its cover art and writing, “It’s your funeral…” The rapper also wrote that the album was inspired by filmmaker Alfred Hitchcock, which is reflected in the LP title and photo used in the album art he tweeted.

The interlude “Alfred” features a clip from Hitchcock introducing his sole album release, 1958’s Music to Be Murdered By.  http://indiemusicspin.com/eminem-announced-new-surprise-album-on-twitter-by-sharing-its-cover-art-and-writing-its-your-funeral/

An alternative Rock single from the Portland, OR band that puts fire into their releases.

‘Maybe I Know’ is a very personal song written wrote this song written about an important moment for any parent. “I was sitting in the hallway of the first home my wife and I bought together. We were expecting our first child, and it occurred to me that I was going to be a parent in a few short months, responsible for raising a child. I had no idea how to do that.

Despite my love and gratitude for my own parents, I knew I did not want to follow their example in raising my own children. I suddenly felt very vulnerable, without a plan, mentor, or manual for this hugely important task. The song reflects in part on my memories of my parents’ relationship during my childhood and resolves with the hope/belief that I have the right instincts to do it better. “

Musically this song pulls in listeners across all age and demographic groups with it’s big, fat, power-ballad feel choruses reminiscent of popular radio hits of decades past made fuller by the addition of Hammond organ (played by Ken Stringfellow) and layered background vocals making an instant crowd favorite for singing along at live shows. http://indiemusicspin.com/purusa-releases-maybe-i-know/

Mariah the Scientist Brings a Fresh Perspective to R & B

On her debut Master, a cinematic R&B EP about having your heart broken by a pompous goober, Mariah the Scientist turned her broken relationship into recorded words in a studio and delivered it as sort-of ode for an audience of one.

The details she discusses in her songs resonated with a lot more people than she originally anticipated. Mariah’s songs are specific, and she says they’re completely true to life. Released in 2019,  “Beetlejuice,” as her first single, she uses her Georgian drawl to bemoan her infatuation with a boyfriend who alternately entices and irritates her.

It sounds so corny when I say it, but I feel like my first notions of writing were poems in my dorm room. It was to no beat. It was just things that rhymed. http://indiemusicspin.com/mariah-the-scientist-brings-a-fresh-perspective-to-r-b/

Vancouver BC Canada artist: “Watching Waiting” is an all-time favorite song to sing and perform, with its upbeat, flowing energy. It offers both a soothing and danceable mood throughout. It’s a song of anticipation, waiting for everything to fall into place, to find the love you’re searching for.

We Will Never Surrender by Extinction Rebellion:
By Mick J Clark

Extinction Rebellion (abbreviated as XR) is a global environmental movement with the stated aim of using nonviolent civil disobedience to compel government action to avoid tipping points in the climate system, biodiversity loss, and the risk of social and ecological collapse.

“We have a shared vision of change—creating a world that is fit for generations to come. They have three demands which they want people in power to take action on. They want the government to declare a “climate and ecological emergency” and work together with other institutions to help spread the message calling for things to change. They want the UK to “act now” to stop loss of habitat and reduce carbon emissions to net zero by 2025. They want a special group called a Citizens’ Assembly to be put together. It would be made up of people from across society, to decide how to solve the climate crisis, with advice from experts. http://indiemusicspin.com/we-will-never-surrender-by-mick-j-clark-for-extinction-rebellion/

A Reggae/Rock tune that encourages you to dreamscape into an ocean breeze with sea gulls.

Oh Woman is sung by a man experiencing something I think most men have: seeing a woman he admires who is sad because she is being misused/ignored/played by a guy who just doesn’t care. Our protagonist wants to tell he that she’d be better off without him than with the guy she’s with. I know I’ve been there.

Driving his music themes from experience and emotion, Tony Oso fashions himself as a teacher of lessons through music setting out to inspire listeners with real life problems. https://open.spotify.com/track/0zCzCdyH1vara5hI0BhOAm?si=LmZjMSzIRMGYtrpxYQg7qA