We Will Never Surrender by Mick J Clark for Extinction Rebellion

Mac Miller Speaks after his Death through his music
January 17, 2020 admin 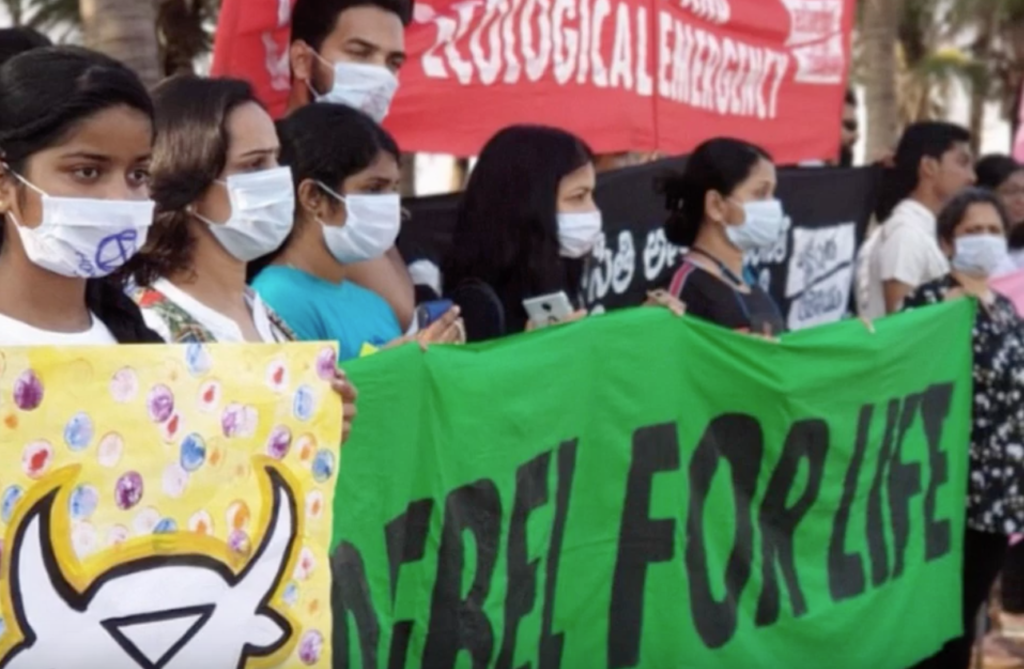 We Will Never Surrender by Extinction Rebellion:

Extinction Rebellion (abbreviated as XR) is a global environmental movement with the stated aim of using nonviolent civil disobedience to compel government action to avoid tipping points in the climate system, biodiversity loss, and the risk of social and ecological collapse.

“We have a shared vision of change—creating a world that is fit for generations to come. They have three demands which they want people in power to take action on. They want the government to declare a “climate and ecological emergency” and work together with other institutions to help spread the message calling for things to change. They want the UK to “act now” to stop loss of habitat and reduce carbon emissions to net zero by 2025. They want a special group called a Citizens’ Assembly to be put together. It would be made up of people from across society, to decide how to solve the climate crisis, with advice from experts.