We Will Never Surrender by Mick J Clark for Extinction Rebellion

Mac Miller Speaks after his Death through his music 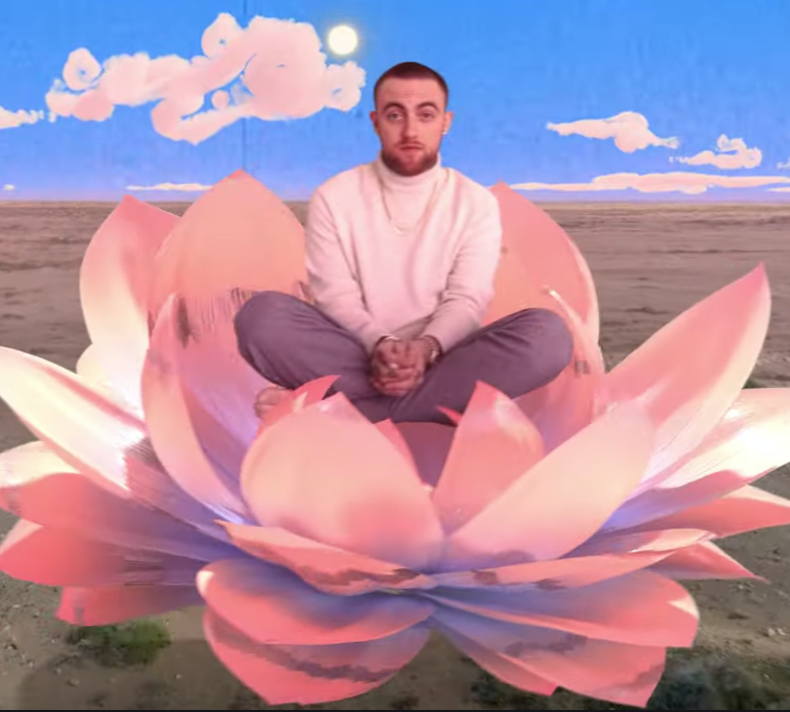 After his death from an accidental drug overdose sent ripples across the rap community he helped cultivate, Miller is still speaking to us through his music.

Miller had worked closely on early versions of these songs from his new album with composer-producer Jon Brion, who was committed to finishing the album after Miller’s death.

It’s unclear how deep Miller was into the process at the time of his passing, but this sounds like a completed work, or as complete as it can be. “This is a complicated process that has no right answer. No clear path,” his family wrote in a letter on his Instagram. “We simply know that it was important to Malcolm for the world to hear it.”

If Swimming wasn’t Miller’s best album, it was certainly the one where he came into his own as an artist hinting at an artist who’d finally cleared his mind and found his footing in the creation process.