The Who, Stevie Nicks, Dead & Company, Foo Fighters, Lizzo, and Lionel Richie are set to perform at the 2020 New Orleans Jazz and Heritage Festival

Mariah the Scientist Brings a Fresh Perspective to R & B

Purusa Releases a Message for all New Parents on ‘Maybe I Know’
January 16, 2020 admin 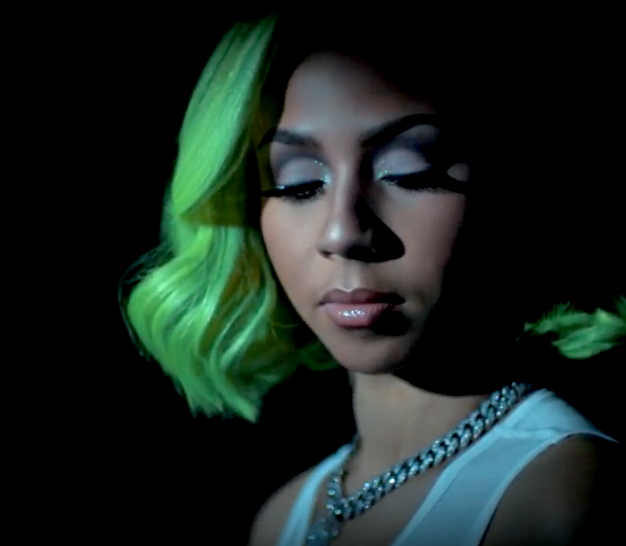 On her debut Master, a cinematic R&B EP about having your heart broken by a pompous goober, Mariah the Scientist turned her broken relationship into recorded words in a studio and delivered it as sort-of ode for an audience of one.

Things snowballed slowly from there, with her friends encouraging her, and her music made its way to SoundCloud and eventually to RCA Records. Those early tracks haven’t changed much since then, and the bones of Master, even with its slightly beefed-up production, are what she created in Queens.

The details she discusses in her songs resonated with a lot more people than she originally anticipated. Mariah’s songs are specific, and she says they’re completely true to life.

On “Beetlejuice,” her first single, she uses her Georgian drawl to bemoan her infatuation with a boyfriend who alternately entices and irritates her.

It sounds so corny when I say it, but I feel like my first notions of writing were poems in my dorm room. It was to no beat. It was just things that rhymed.