Billie Eilish will sing the theme to the next James Bond film, No Time To Die

The Who, Stevie Nicks, Dead & Company, Foo Fighters, Lizzo, and Lionel Richie are set to perform at the 2020 New Orleans Jazz and Heritage Festival

Mariah the Scientist Brings a Fresh Perspective to R & B
January 16, 2020 admin 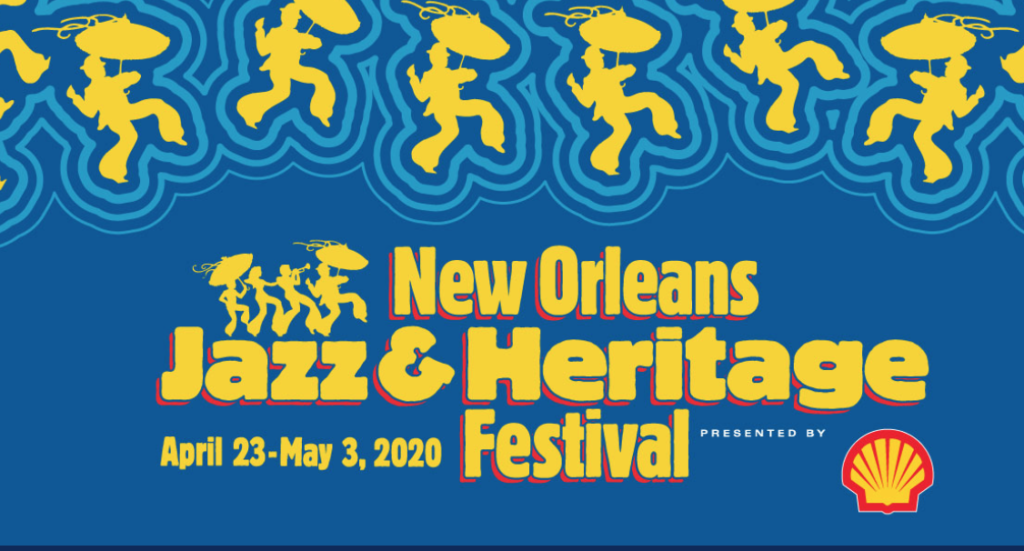 The 51st annual festival will take place over two weekends: April 23rd through 26th, and April 30th to May 3rd. The first weekend will kick off on Thursday, with the Beach Boys, Maggie Rogers, and Nile Rogers and Chic performing. Elvis Costello and the Imposters, Lenny Kravitz, and the Preservation Hall Jazz Band are among the acts for Friday, April 24th.

The Who will headline the first weekend, playing on April 25th. Other performers include H.E.R., the Avett Brothers, and Rickie Lee Jones. Foo Fighters will close out Weekend One, playing on Sunday, along with Brandi Carlile, Norah Jones, and Erykah Badu.

Brittany Howard, the Black Crowes, and Jimmy Cliff will start Weekend Two on April 30th, while Lionel Richie, Wu-Tang Clan featuring the Soul Rebels, and Southside Johnny and the Asbury Jukes will perform on May 1st.

Dead & Company will headline on May 2nd with Lizzo and the Isley Brothers. The festival will wrap up with Stevie Nicks on a bill that includes Jenny Lewis, John Prine, and the Lumineers.