Mandy Moore announces first album in over a decade

Billie Eilish will sing the theme to the next James Bond film, No Time To Die

The Who, Stevie Nicks, Dead & Company, Foo Fighters, Lizzo, and Lionel Richie are set to perform at the 2020 New Orleans Jazz and Heritage Festival
January 16, 2020 admin 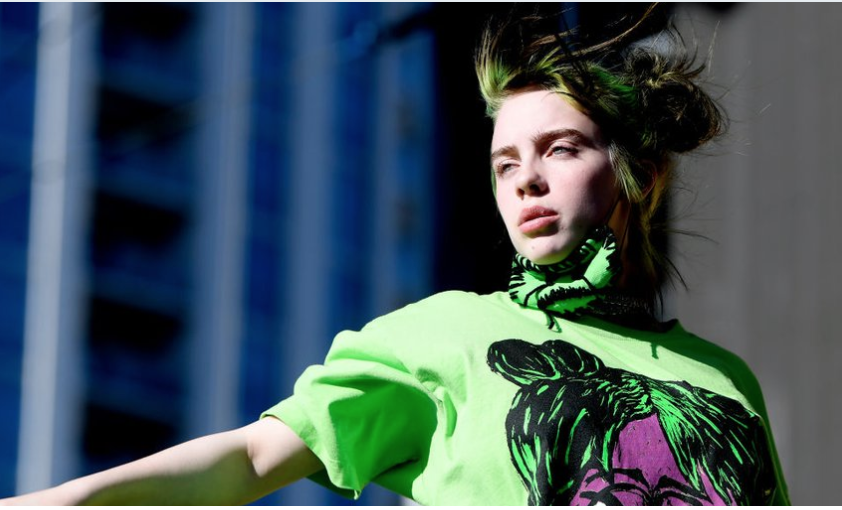 The singer is the youngest artist in history to write and record a song for the James Bond franchise.

The #NoTimeToDie  title song will be performed by Billie who has written the song with her brother @finneas and is the youngest artist in history to write and record a James Bond theme song.

The US singer, who turned 18 last month is over the moon about this honor.

“It feels crazy to be a part of this in every way,” said the star, who called the assignment “a huge honour”.

“James Bond is the coolest film franchise ever to exist. I’m still in shock.”

The last two Bond themes, Adele’s Skyfall and Sam Smith’s Writing’s On The Wall (from Spectre), have both won an Oscar.

The Bond song is usually released in the month leading up to the film’s premiere – No Time to Die will make its debut in cinemas on 3 April.

Bond producers Michael G. Wilson and Barbara Broccoli described Eilish’s song as “incredibly powerful and moving”, adding it had been “impeccably crafted to work within the emotional story of the film”.