Mandy Moore announces first album in over a decade

Billie Eilish will sing the theme to the next James Bond film, No Time To Die
January 16, 2020 admin 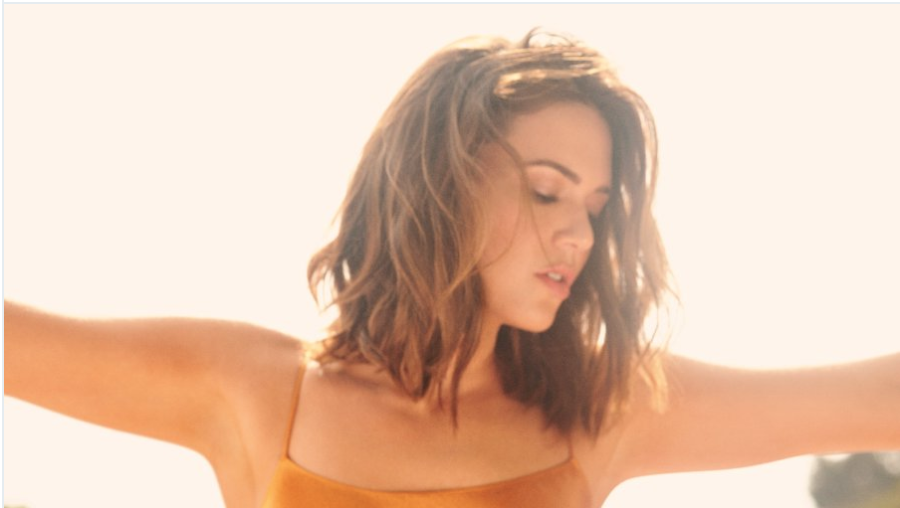 New music is on the way from the ‘This Is Us’ star as ‘Silver Landings’ drops in March.

“It feels so good to be stepping assuredly into this next chapter of my life as a woman and performer, with an album of songs I couldn’t be more thrilled with or ready to share. Silver Landings Out March 6 on Verve.”

Amanda Leigh Moore (born April 10, 1984) is an American singer-songwriter and actress. She signed with Epic Records in 1999 and came to fame with the release of her debut single “Candy”, which peaked at number 41 on the Billboard Hot 100.

Check out “Save a Little For Yourself” below and find Moore’s slate of North American tour dates on her website. The Mike Viola-produced album features her husband, Dawes’ Taylor Goldsmith, and Rilo Kiley’s Jason Boesel.

Mandy Moore said of the new song in a statement:

Sometimes writing a song feels like giving myself the advice I know I need the most and it’s often the hardest to heed. It makes the song almost a mantra of sorts—something I know I’ll continue learning because it bears repeating.

“Save a Little for Yourself” is sort of the other half of a love song that we don’t always talk about or acknowledge. Sure, we should open ourselves up, let people in and love them as wholly as possible but none of that carries any water if we’re not taking care of ourselves first and foremost. It might not be as romantic, but it’s an equally important part of the equation.