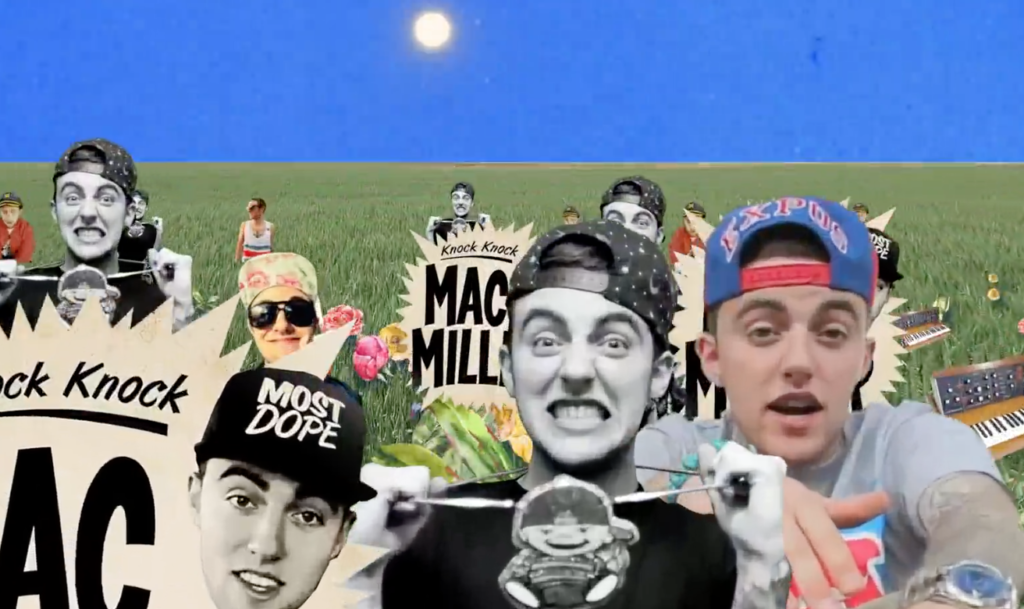 Mac Miller’s family have shared a new video for his previously unreleased song “Good News,” as well as the tracklisting for Miller’s posthumous album Circles. Check out both below.

Yesterday (January 8), Miller’s family announced that Circleswould arrive on January 17 via Warner. In a statement posted to Instagram, they said that producer Jon Brion had been working with Miller on Circles before the rapper’s death in September 2018. Miller released his album Swimming, which also featured collaborations with Brion, in August 2018.