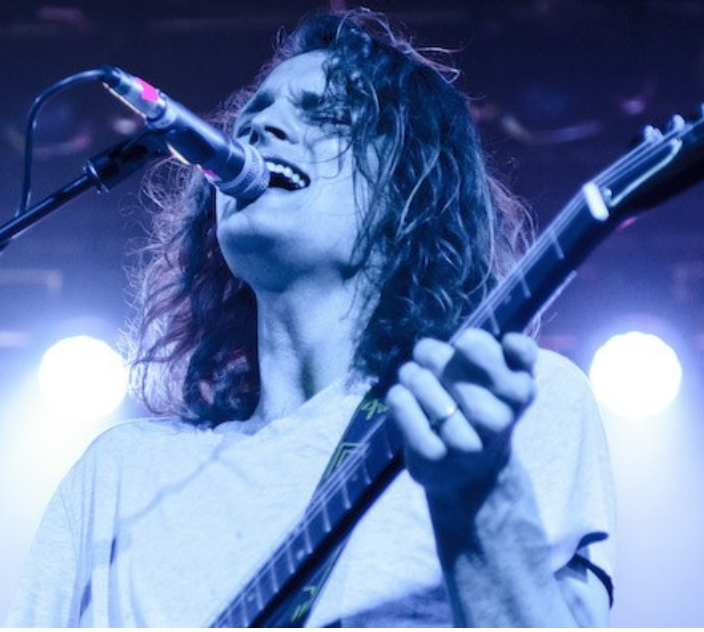 Since September, wildfires have ripped across Australia, and reports estimate that nearly a billion animals have perished as a result of the crisis.

King Gizzard & The Lizard Wizard, who hail from Melbourne, released two albums in 2019: April’s Fishing for Fishies and August’s Infest the Rats’ Nest. The band will tour North America in April and May.

King Gizzard & The Lizard Wizard have surprise released a pair of live albums to benefit Australian bushfire relief. Proceeds from Live in Paris ’19go to Wildlife Victoria, while Live in Adelaide ’19 is raising funds for Animals Australia. Bandcamp is donating its revenue shares for both releases to fire relief charities, as well. Take a listen to both records below.