The live music industry has been one of the hardest hit in the wake of the coronavirus
June 9, 2020June 9, 2020 admin 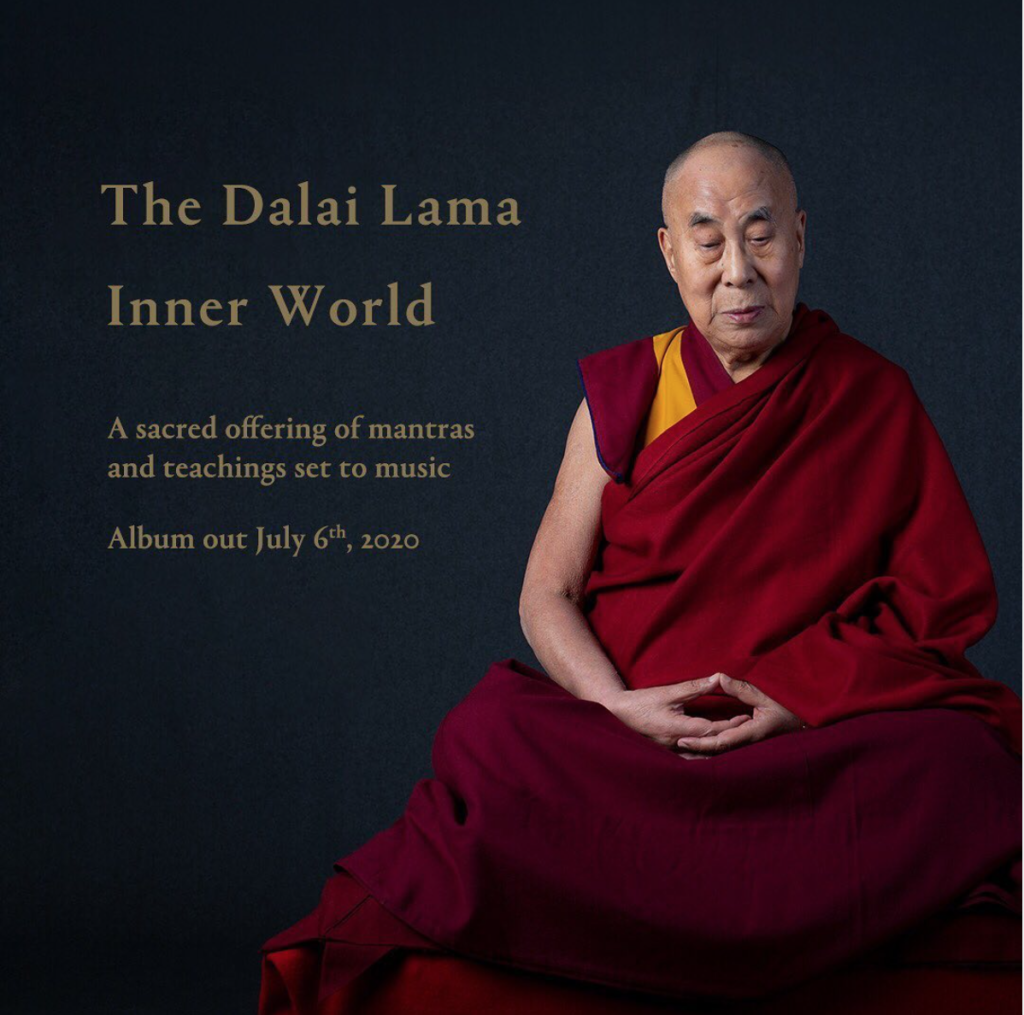 The album arrives on the spiritual leader’s 85th birthday.

The Dalai Lama has announced Inner World, an album of teachings and mantras set to music. The 11-track album is being released through Khandro Music and L.A. Reid’s HitCo Entertainment and arrives July 6, which is also the Dalai Lama’s 85th birthday. Inner World features sitar player Anoushka Shankar and is co-produced by Junelle Kunin and Charles Goldstuck. Check out the official announcement and listen to the first track “Compassion,” one of the most famous Buddhist prayers, below (via The Associated Press).

Proceeds from Inner World will benefit the Mind & Life Institute as well as Social, Emotional and Ethical Learning, an international education program developed by Emory University and the Dalai Lama.