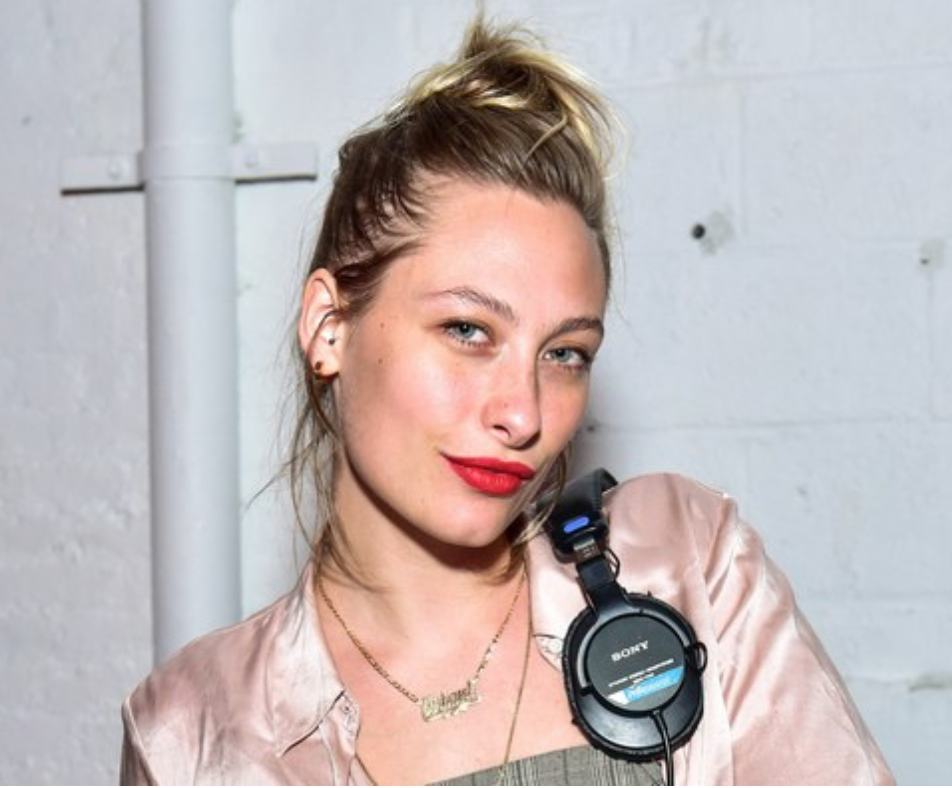 Listen to Samantha Urbani’s New Song “Made in Love”

new one-off single titled “Made in Love.” Take a listen to the track from the longtime Blood Orange collaborator.

In a statement, Urbani said the song came out of her rethinking love as a space rather than just a feeling: “It’s a place to be radically honest, empathetic, selfless—a place to feel safe, and recharge your batteries with trust and surrender.”

She also said the song stemmed from her healing process after the July 2018 death of her friend Sam Mehran, a producer and member of the band Test Icicles. Urbani’s debut EP, Policies of Power, came out in 2017.