Alan Garmonsway hits a home run with his Corona Virus Single We’ll Carry the Torch for Each Other
August 6, 2020 admin 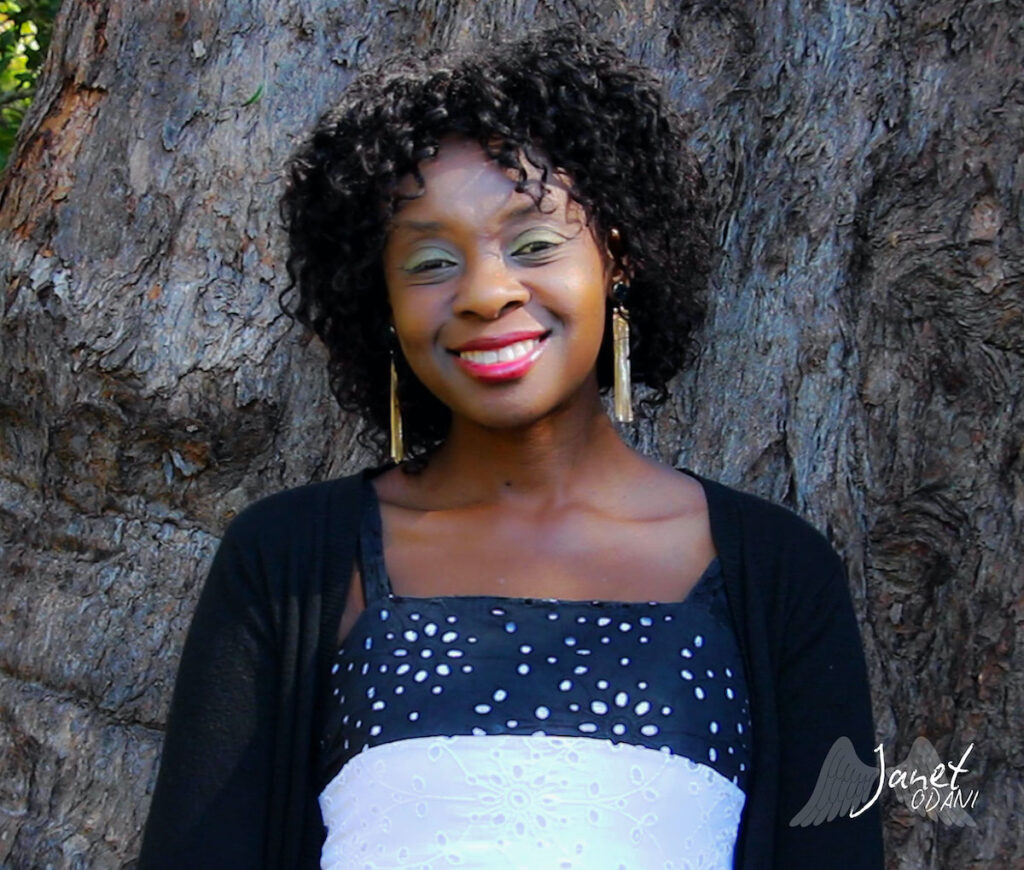 Rest is a song about the peacefulness of God. The lyrics intend to highlight a place of comfort, rest and trust in His peace. I hope listeners will have a sense of peace through listening to this song.

Spotify link for the song – Rest

Janet chooses to write inspirational songs because she sings about her faith in God. The song ‘Like Moses’ on her debut album is a clear indicator of this. She also believes that inspirational songwriting opens the door to emotional healing, which is why so many of her songs carry this message. Janet began inspirational song writing a long time before she released musical albums, and it remains very close to her heart. She collaborated with UK Hip Hop Artist of the year (2015) Bluehomie, and wrote and performed chorus vocals for his rap song ‘Just’ and also performed vocals for Everyoneband’s song ‘Stand by You’.

Janet Odani’s third music album ‘Mountain Climber’ has an upbeat feel with inspirational lyrics. Overall, the album is a celebration of personal victories. February 2020 saw the release of a single, Wildfire, another track with inspirational lyrics. March 2020 saw the release of her EP, Midnight Breakthrough, an inspirational piece with comforting lyrics. In July 2020, Janet Odani released her fourth music album ‘Masterpiece’ She co-wrote 2 songs on this album with American country music artist Erica Sunshine Lee namely, His Perfect Will and He will be Forever. Masterpiece is filled with intimate lyrics based on the theme of restoration of the soul. (He restores my soul – Psalm 23:3).

Read More about this artist.