Seattle Hip Hop Artist Ghost u like it i love it Brings His Best on What’s Love
August 6, 2020 admin 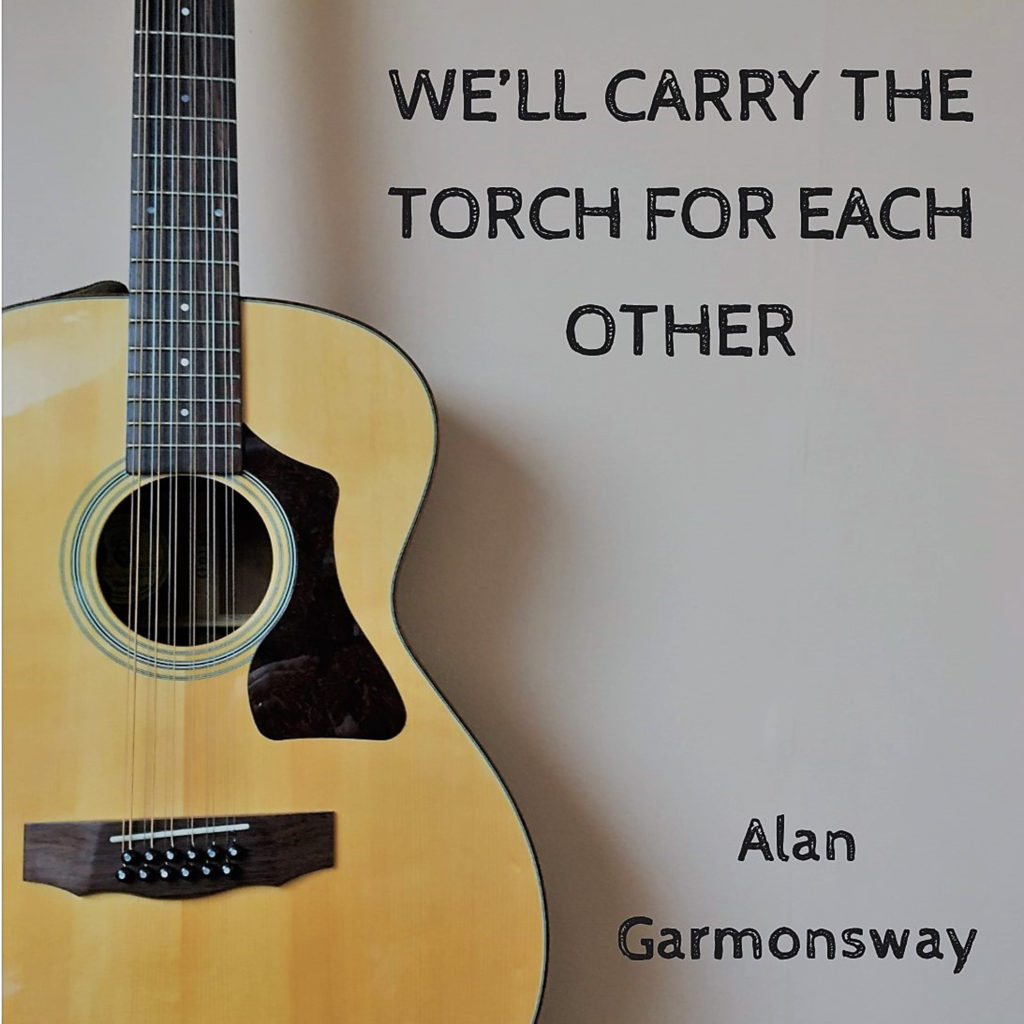 New Release: We’ll Carry the Torch for Each Other

I wrote ‘We’ll Carry the Torch for Each Other’ just a few days ago. It’s about the new world of isolation that we independent musicians now find ourselves in. I wanted to give a message of support and hope as we’re all facing the same sort of challenges right now.

After posting a live version on Facebook the day it was written, the single seemed to connect with many different people and received some really nice comments.

It was based on that reaction that I decided to record it, but don’t have access to my studio right now. Instead, I downloaded a recording/mixing/mastering package from the web and used a fairly simple microphone. It’s all I had on hand and learned how to use it as I went along. I decided to use just a guitar and vocal to keep it very simple (that’s the Guild 12 string I used in the cover picture).

This is a bit of a one-off in response to the current situation; I don’t think I would have thought about a simple acoustic guitar/vocal release otherwise. It’s been heartening to watch how the music community has rallied round, shared and supported each other through streaming, listens downloads and positive messages. So, releasing this song in this way is just part of this.

I love songwriting as it gives me the opportunity to express my thoughts on so many different aspects of life and situations and in so many different ways. The recording then often takes the song off in a different and sometimes unexpected direction. I also like playing live, but that’s on hold right now for obvious reasons.

These last nine months have been all about recording collaborations. I’m working with vocalist Lilijan Rose on a number of my songs. The newly released one, Saturday Morning, is currently doing really well around the globe and we’re planning our next release, although when is at present a bit out of our control as we need some more studio time, unless we can improvise somehow.

I also had a well-received ep ‘Northeast’ last Summer with a couple of long-standing musician friends under the name Garmonsway, Gibbon & Harrington and we’re exploring some of my new tracks for some sort of follow-up. Again, ‘when’ is anyone’s guess right now as they live and work at the other end of the country.

In the meantime, I’m staying indoors, posting regularly on social media and will be playing live soon at a virtual Instagram ‘open mic’ night run by a guy in New York called James Beckham.

As I’m in the UK, I’ll be playing after midnight UK time, but it’s really nice to be involved. In the meantime, stay safe everyone and enjoy all the music.