Get insider Tips for Mastering Your Spotify Music Promotions 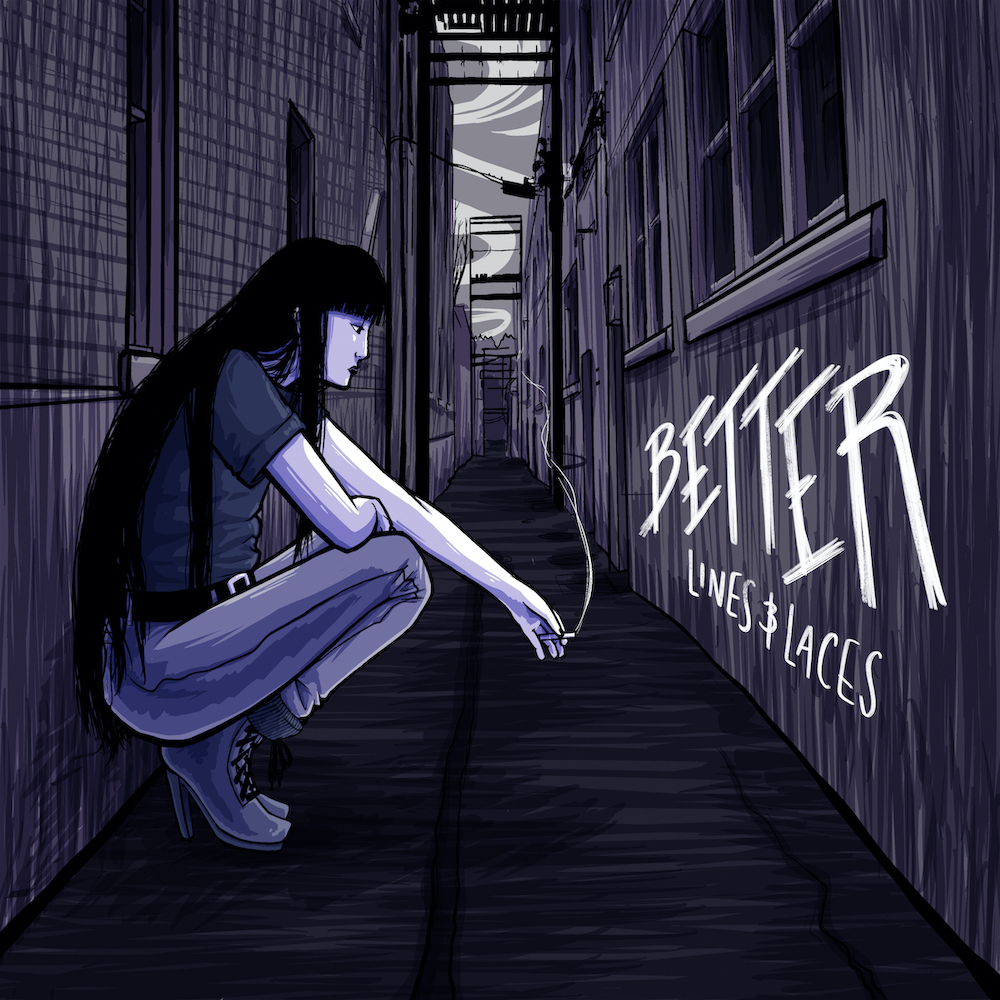 This week we are blown away by rock singles just discovered. If you are a fan of rock music, you will love this list!

Please follow all the artists and save their music on Spotify.

The fourth track off The Fool’s Agenda’s debut album, Reversing the Tower, ‘Tell Me a Lie’ was born out of the pandemic, a song about not having the people closest to you there to tell you that everything will be okay — even if you know it’s not true.

Influences include: Pink Floyd, Stevie Nicks, and Sammy Rae & the Friends. The Fool’s Agenda has been described as “Woodstock and grunge thrown in a blender”.

Boo Box Finds Their Sound on New Single ‘So Long’

Inspired by the wave of pop-punk and alternative rock bands of the early 2000s, Queen Creek, Arizona Alternative Rock Band Boo Box contributes to that era while living in the present.

The melodies of ‘Highway 101’ represent the rite of passage within ‘the great American road trip’.

‘We Dance To All The Wrong Songs’ by edgy Florida rock band L’exquisite Douleur redefines metal influences with catchy hooks and an alternative flavor.

U.K. based band ‘A Few Too Many’ packs plenty of punch, anchored by elite vocals | ‘Someday’

Watch the video for ‘Someday’ by this UK based rock band that seems to be causing a stir among music curators.

Listen to ‘Better’ by Lines & Laces from upcoming EP, “Party On My Dear”

We Will Never Surrender By Extinction Rebellion is about Global Warming and Climate Change.

Global Warming or Climate Change, people all around the World are suffering, Governments must act, ‘now’.

A band that appeared out of no where but is getting the attention of music curators is about to make a bigger play with an Ep follow up to this summer release ‘New Low’ which has been very well received by indie music critics.

Discovered on this Rock Playlist <here>