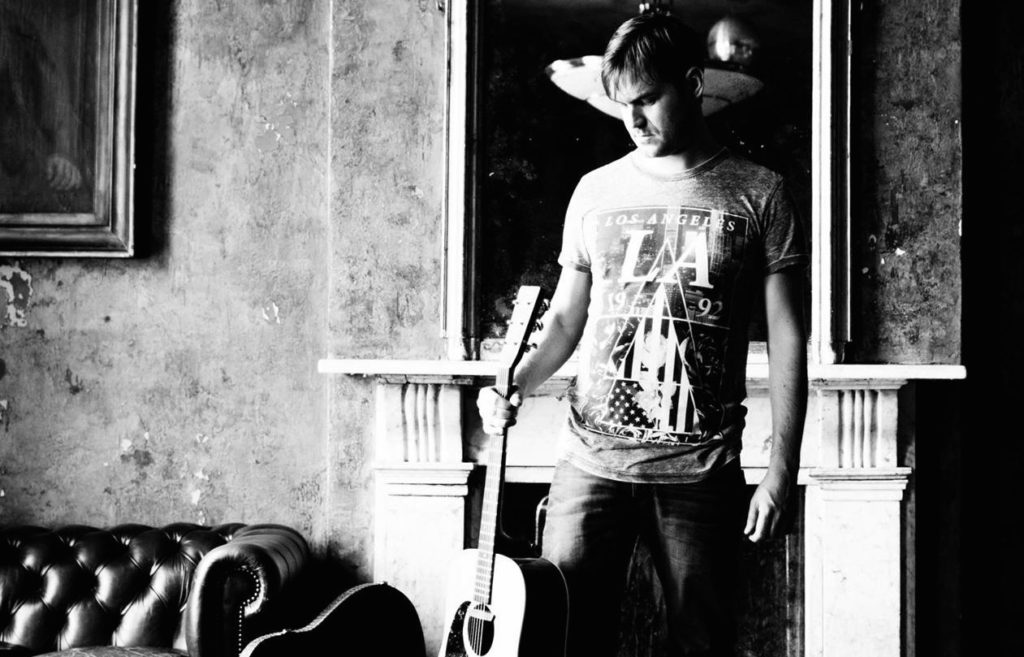 ‘THE CITY FALLS’ – Scott Dean from GRTHK on Vimeo.

United Kingdom Singer Songwriter Scott Dean suspends our imagination with a long awaited music video for “The City Falls”. Inspired by The Dark Knight Rising, his talent for painting images in the minds of his listeners is brought alive with every shifting frame while leaving room for the imagination to roam.

Knowing the artist, I feel like the film story was told at a time when he was in his most transitional phase both personally and in his career. The music is a fresh contradiction to his previous vocal pleasantly surprising us with a wider range and more defined style. Focus has been shifted to his solo work as a vocalist and artist.

“The City Falls” comes from his Album produced by Gareth Kay after a year of introspective consideration as an EP birthed a full album marking his first official release.

Moving forward, Scott Dean will be live streaming directly from his latest performances directly to facebook. The steams have already started, come catch the show. www.facebook.com/scottydeanmusic