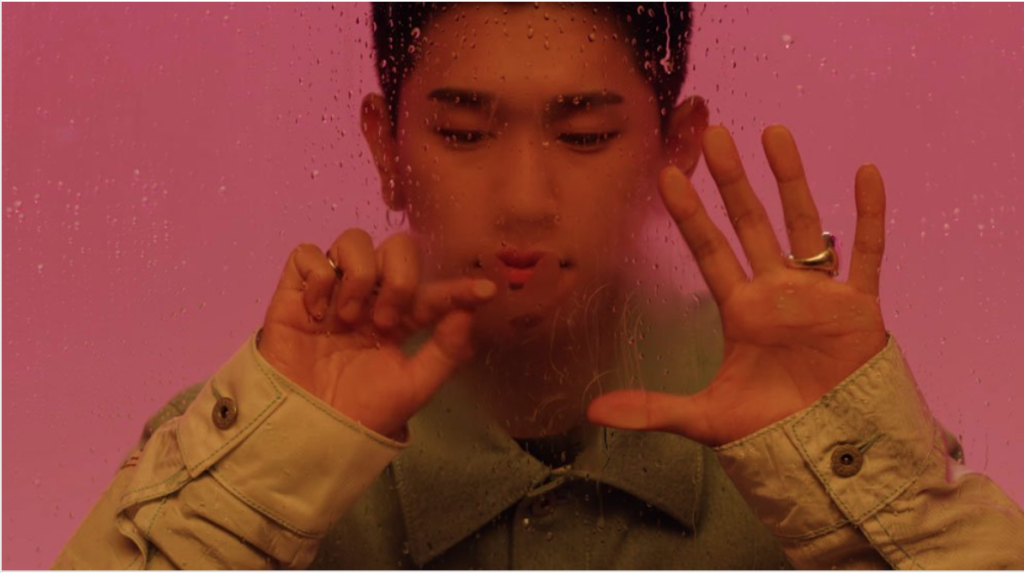 Somdef is one of Korea’s most respected tastemakers, but the producer and DJ expands beyond his industry impact with the new album Some Definition of Love, marking his most commercially viable project to date.

Following the viral success of “One Plus One” — the upbeat, breezy jam featuring rap sensation Loco and R&B crooner Bravo that tallied more than one million views on YouTube — the 33-year-old (born Du Hyun Wang) unleashed the full project on Sept. 26, serving his signature feel-good vibes and infectious energy to a mass audience.

The tightly crafted, five-track EP illustrates various takes on love, mashing seductive, warm R&B production with sweet pop hooks. The set also enlists some of the scene’s most in-demand rap and vocal stars including Crush (on the standout “Slip N Slide”), BeWhy and Hoody (on “Love Degrees”), Sumin and Jinbo (“% (Moon and Sun)”), among others.

Released along with the EP, the alluring “Slip N Slide” video acts as a perfect accompaniment to the instantly hummable single as vocal prodigy Crush brings an emotional depth to Somdef’s backdrop of startling beats.

While Somdef initially broke out for being a part of the infamous 360 Sound crew — spinning at Seoul’s most cutting-edge clubs and events while chopping beats for top musicians — his ear for catchy tunes and natural gift for elevating the mood is on full display for his latest release, all helping build a promising start to an impressive catalog.

Watch the “Slip N Slife” video and stream Some Definition of Love below.