New Music Video from Emmaline ‘Save Me’ 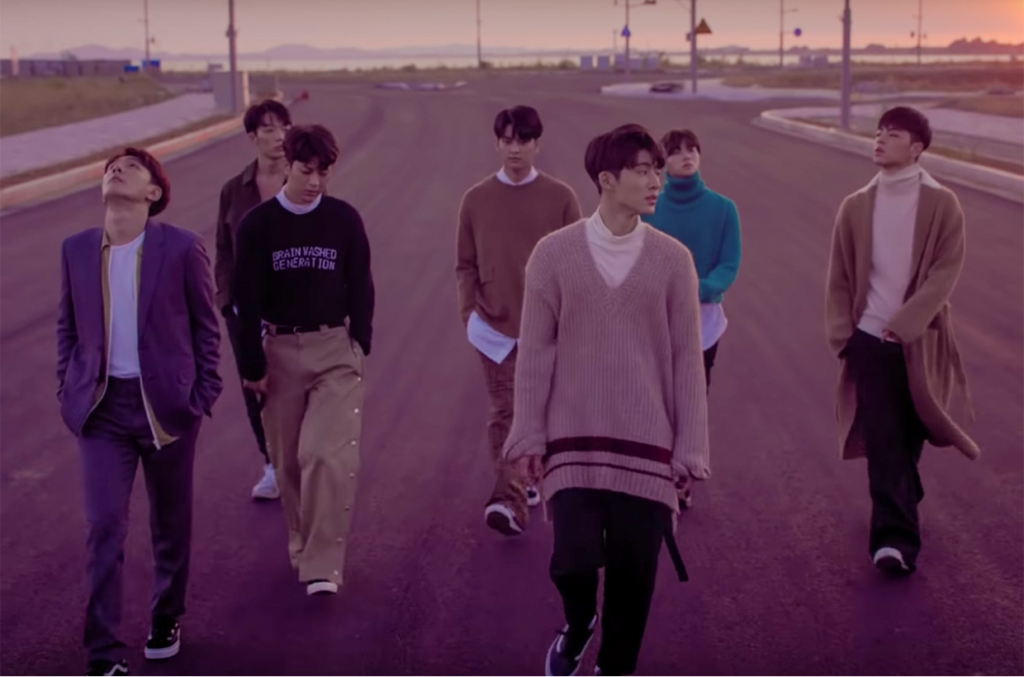 Korean boy band iKON released their new single “Goodbye Road” and accompanying music video on Monday (Oct. 1), getting in touch with their sentimental side on the hip-hop ballad.

The track is the septet’s fourth single of the year, and has the members waxing poetically through raps and verses about the end of a relationship over stripped-back strings and a rhythmic beat before ending things off with a chanting “na-na.” “Goodbye as we part towards the rough path/After you leave me I hope you only walk on the path with flowers,” they croon over the chorus. “Be careful as we part our separate lonely ways/Forget all memories of me as you go.”

Glum and moody, it’s the group’s most sorrowful single in a while, though returns them to the style they relayed through early singles like “Apology” and “Airplane.” It comes after they saw success earlier this year with the smooth vibes of “Love Scenario” and the dramatic “Killing Me.”

“Goodbye Road” was released alongside an evocative music video that features the members and a woman mourning the end of their relationship, interspersing dramatic, reflective scenes with happy memories and choreography. The song’s dance emulates its lyrics, with the choral declaration of “good-bye” coinciding with a shooing hand move.

The new single fronts their New Kids: The Final EP, a four-track album co-written by member B.I. It is the conclusion of their New Kids series which began last year in May with New Kids: Begin and was reintroduced in 2018 with New Kids: Continue in August. The group also released Return in January, bisecting the trilogy.