Barley Station : Take Me To The Shade 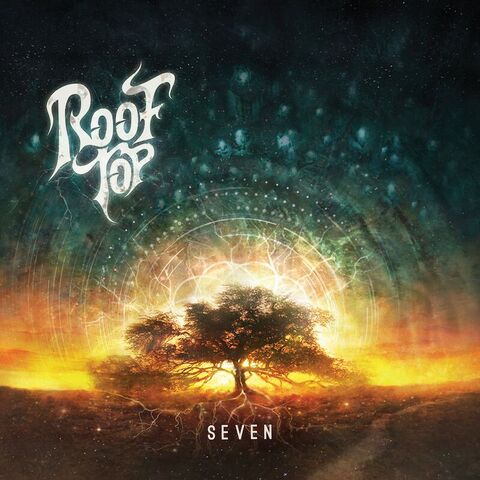 Rooftop is a modern rock band from Bahrain, fusing classic hard rock, fusion and pop to ambient and atmospheric music with melodic and expressive vocals.

Drawing their influences from the likes of U2, The Police and The Cure, the band’s sound is designed to uplift and inspire, while being inclined to direct listeners to a state of optimistic bliss.

The band was formed in 2013, when guitarist Ehab Faraj persuaded bassist Ali Khunji to pick up the bass again after a 10 year long hiatus to collaborate and make music. The search for a drummer didn’t last long when Abdulla Muijrers came into the picture and completed the trio, thus forming Rooftop. The trio connected instantly as a unit and before they knew it the creative juices flowed in abundance.

Once the music was taken care of, the band was on the lookout for the right front man. After a lot of searching the group met James Morgan who had been active in a band within the local music scene.  He had the range, style and creative outlook that the group was looking for. With James, the band worked on developing the song concepts by adding lyrics and melodies, giving the song concepts some much needed depth.

Rooftop soon entered Studio 77 and under the expert tutelage of producer Hani Taqi, their ten-track debut album was recorded. The band enlisted the help of many musicians along the way, including Nader Sharif (keyboards) Noriel Sario (Harmonica) and backing vocalists Safiya Khonji, Vahid Ellis and Susan Pinto. Each of the guests played a vital role in giving the tracks, added color and vibe.

After countless hours and many sleepless nights, Rooftop’s debut album ‘Seven’, is finally ready to be received by the masses.  So join us in welcoming Bahrain’s latest musical sensation where you are guaranteed to have this album on full frontal repeat!

This song is about…

Scared Like A Hero is about forbidden love.
My music is…
Our music is a modern rock sound fusing classic hard rock, fusion and pop to ambient and  atmospheric music with melodic and expressive vocals. Drawing from our influences from the likes of U2, The Police and The Cure, our sound is designed to uplift and inspire.
I live in…
We live in Bahrain, a small island in the Middle East. The music scene here is very small with lots of talented artists ranging in styles from Jazz to Heavy Metal and everything in between.
Link to play:: https://www.youtube.com/watch?v=LgPwbH0O0Yc
Website & social media links:
www.rooftop.band
www.instagram.com/rooftop.band
https://www.facebook.com/Rooftop.band7
https://www.youtube.com/channel/UCfVgsqgKKaHDGhGC4NycZjQ
https://twitter.com/rooftopband_