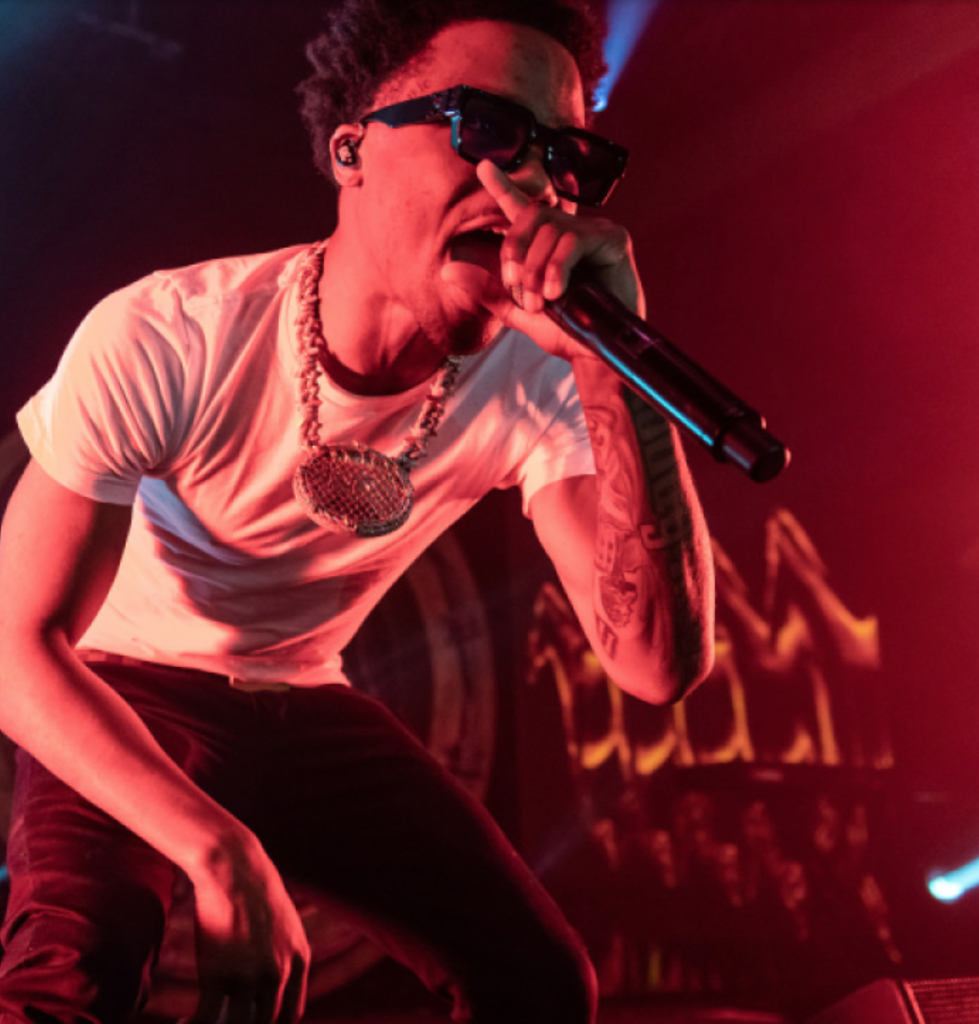 For the past two weeks, the Compton rapper had ceded the top spot amidst a flurry of new releases from Halsey, Mac Miller, Selena Gomez and Eminem (the last two both debuted at Number One the weeks their albums arrived). That’s a major achievement considering the company.

But Please Excuse Me continued to perform well and this week it moved 94,900 album-equivalent units thanks to 111.7 million streams. Roddy’s hit single “The Box” continued to lead the charge as well, holding fast at Number One on the Top 100 Songs chart as it racked up 44 million streams.