Siggie The Vintage Man Releases a Love Letter on New Single ‘From Where I Need To Be’
February 7, 2020February 6, 2020 admin 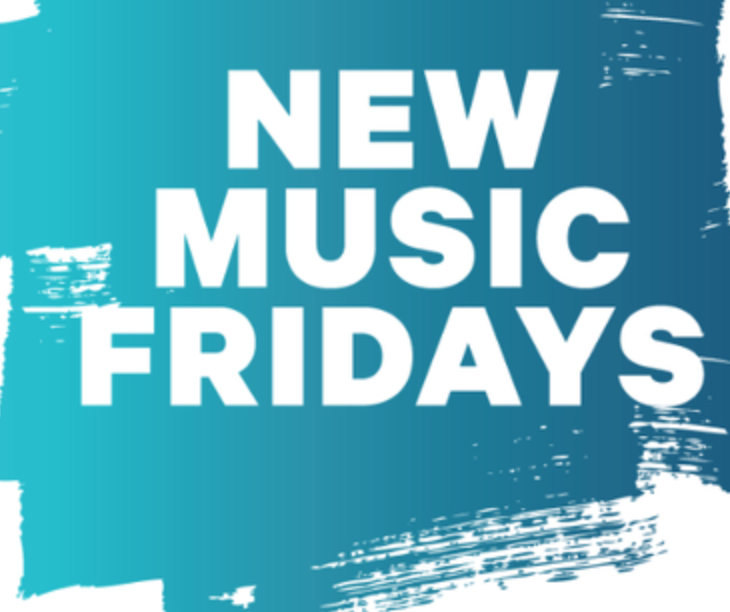 We’ve put together a great list of New Music Friday singles you may be missing.

For the past two weeks, the Compton rapper Roddy Ricch had ceded the top spot amidst a flurry of new releases from Halsey, Mac Miller, Selena Gomez and Eminem (the last two both debuted at Number One the weeks their albums arrived). That’s a major achievement considering the company.

But Please Excuse Me continued to perform well and this week it moved 94,900 album-equivalent units thanks to 111.7 million streams. Roddy’s hit single “The Box” continued to lead the charge as well, holding fast at Number One on the Top 100 Songs chart as it racked up 44 million streams.

Dwayne Michael Carter Jr. (born September 27, 1982), known professionally as Lil Wayne, is an American rapper, singer, songwriter, record executive, entrepreneur, and actor. His career began in 1996, at the age of 13, when he was discovered by Birdman and joined Cash Money Records as the youngest member of the label.

f you are a fan of Velvet Revolver,  Stone Temple Pilots, or Guns N Roses, you may want to turn your attention to this hot new rock band from Los Angeles, California.

The song is about a person slipping away in life due to having (what seems like) nothing but a string of bad luck. This person turns to partying and believing there’s no way up but as a positive message to all ‘times do change’ if you want them to, we can all, at least try, to make a positive change in our lives!