New Solar Power album by Lorde leaves us wishing for 2013 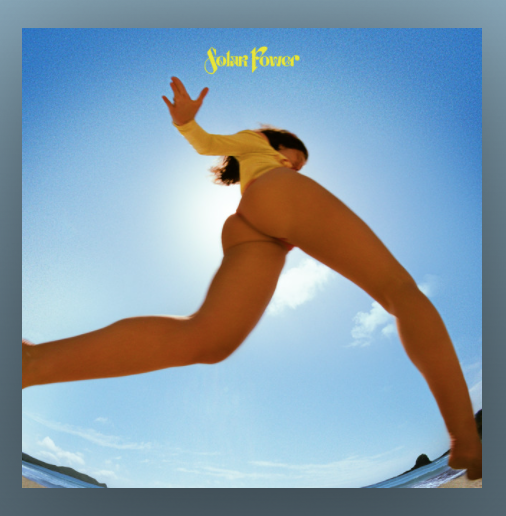 I had high expectations for catchy potent lyrics that I couldn’t find and felt like I was listening to an album of chill vibe cocktail music rather than a clear statement filled with personality.

It’s hard to beat the powerful energy and lyrics of Lordes 2013 debut album, Pure Heroine which birthed catchy songs like Royals, Tennis Court and Team. Perhaps, all of her albums will not meet the demanding ears of fans who are still addicted to playing those tunes.

In 2017, Lorde released Melodrama which was a nice follow up to the life of a teenage coming of age girl. Melodrama appealed to us with the power of heartbreak. A common second story theme that is both relatable and engaging with songs like ‘Green light’, Supercut and my personal favorite, ‘Liability’.

The problem I had with the 3rd album is that it felt like it wasn’t worth the long wait time.

I plan on listening to the album again soon to hunt for more songs that strike me but as of yet, Solar Powers title song is the only single from this album that made the cut.

Still Lorde is a favorite and I’m happy to have her previous albums on my replay list.