New Single The One from Katie Bates 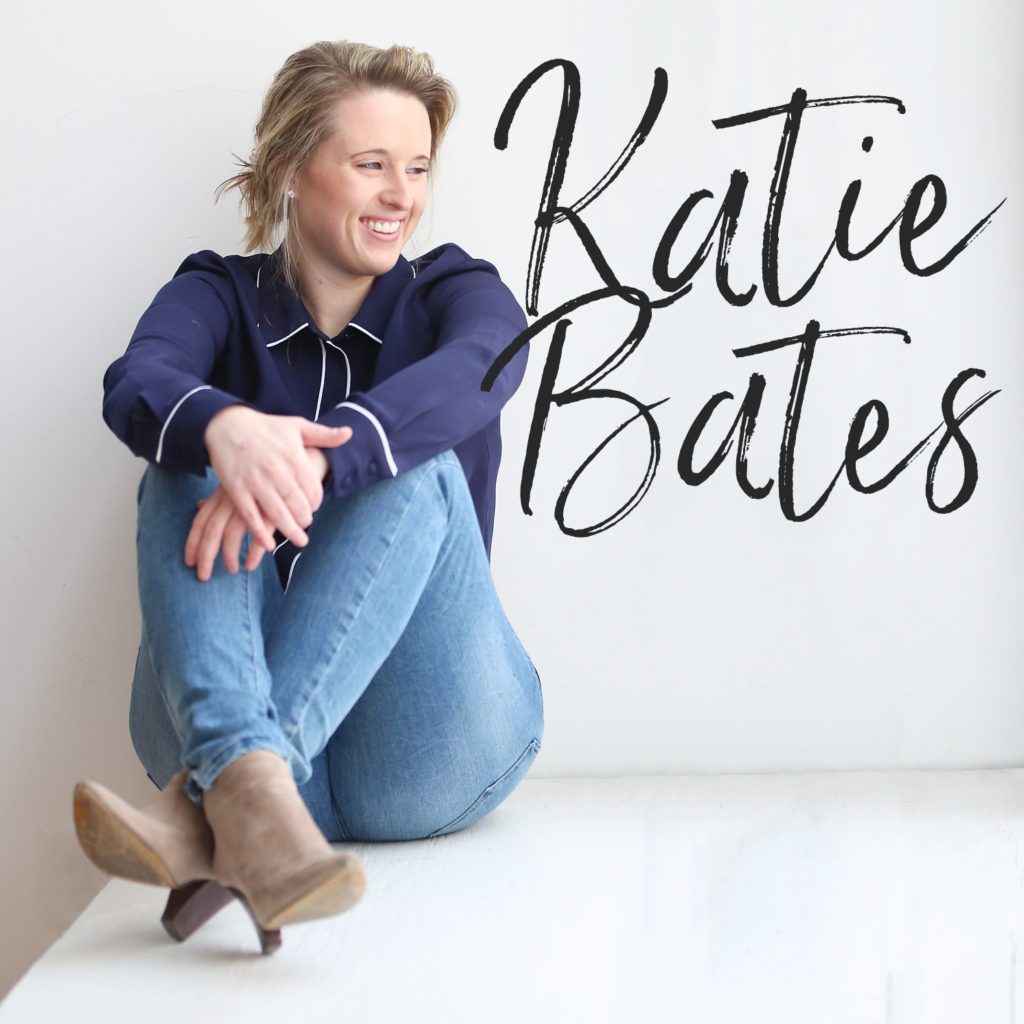 Katie Bates – The One

In September 2015, Katie stepped into the music scene. She met Kent Wells, Dolly Partons musical director and producer, in Nashville, TN. He co-wrote and produced Katie’s first EP titled, Katie Bates, which was released March 3, 2017. After releasing it on SoundCloud, her first single on the EP, After Awhile, received 20,000 views in just 1 month.  Since the release of her EP, Katie is now living in Cincinnati, OH and working with producers in the area. On July 8, 2017, Katie released a new single titled Naked featured here on New music monday.  Now just released is her newest single “The One”  Stream her on Spotify and download on Apple Music.