New Single The One from Katie Bates
September 28, 2017 admin 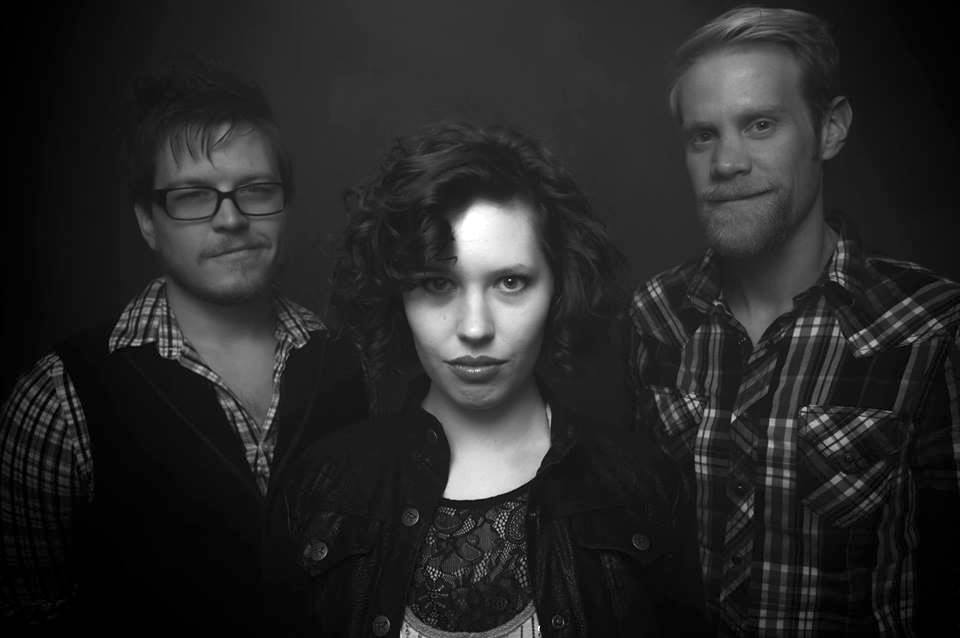 Alternative Rock music / Rock/Electro
Walking Relic is an electro-rock rock band from Norman, Oklahoma that formed in early 2009. After the release of their second EP “Sojourn,” the single “Every Little Thing” has been played on top radio stations throughout the UK and has received excellent reviews. One reviewer said “The first track on Sojourn, “Every Little Thing,” is operatic and driving like the forces of Muse with pure vocals like God Help The Girl. It’s sweetly pure and innocent despite lyrical content.” The band also recorded a song for the multi-award winning film “Electric Nostalgia” and will release their debut LP in 2018- an album which is highly electro driven, but also eclectic in its intricate detail.

Walking Relic is an electro-rock rock band from Norman, Oklahoma that formed in early 2009.

Walking Relic is a pop/rock band from Norman, Oklahoma. Their style lies somewhere between Florence and The Machine and The Killers. Being female fronted, they have put their mark on the local scene playing places such as: The Hi-Lo Club, 51st Street Speakeasy, Belle Isle, The 89th Street Collective, Bricktown! live, The Oklahoma State Fair, Enerje Event Center and The Oklahoma Arts Festival.

In the summer of 2015, the group recorded a song for the award winning movie “Electric Nostalgia,” which released the next year at DeadCenter Film Festival.

In a way the band is a sort of “family band” consisting of brothers- in- law Chris Schat and Derek Mehl and Chris’ wife Jessie Allison Schat. It is easy to see, then, how Walking Relic has stayed together all these years.The project started originally just as recording sessions for talent competitions and soon bloomed into a full on creative force.

The band has also been on a month long tour consisting of the east coast and the mid west, playing Georgia and Florida then taking an immediate turn to Arizona. The band has also had the chance to play in Nashville for record executives. In 2014 our single “Every Little Thing” was being played on 16 radio stations in the UK and had the opportunity to have radio interviews with Spark FM (UK), Insanity Radio (UK), Mersey Radio (UK), and Nevis Radio (UK).