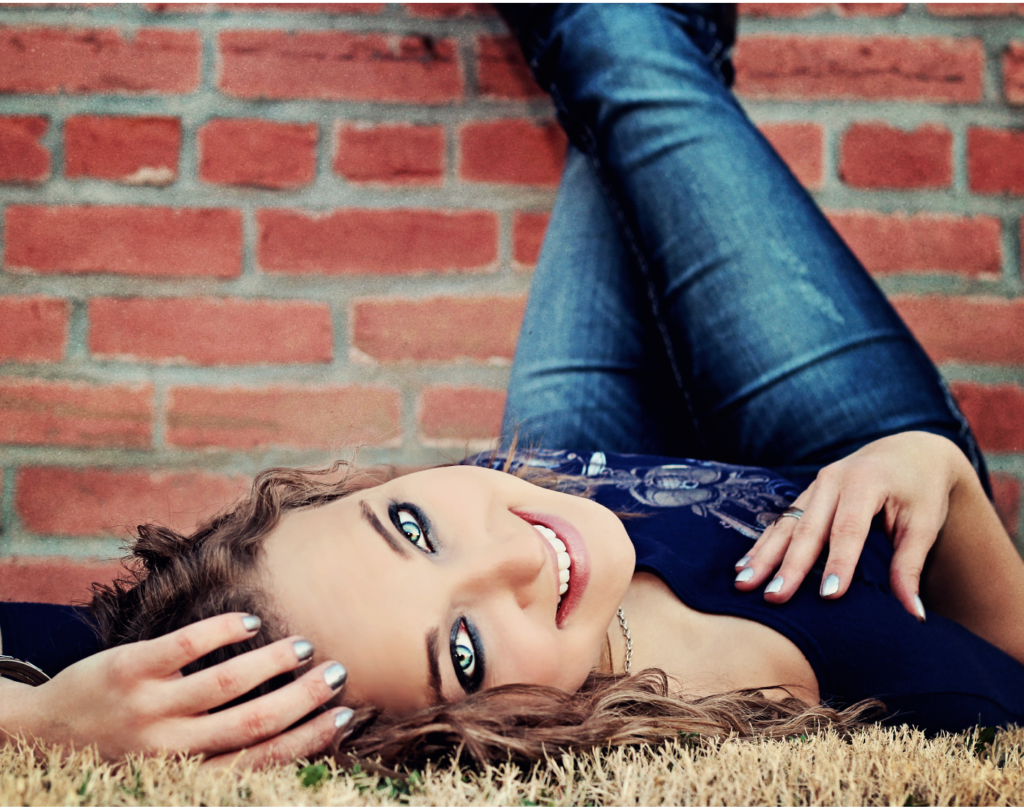 Country music- El Dorado Springs, MO
Kamber Cain is no stranger to the music scene. She has claimed the title of “2014 Missouri State Fair Idol”, 2016 Indie Ville TV Award “Country Artist of the Year” and The 2016 Josie Music Award for “Modern Country Female Artist-Song of the Year for her song “I Don’t Think Of You!” In 2017, Kamber won “Modern Country Female Vocalist of the Year” at The Josie Music Awards held at the Nissan Stadium in Nashville and also was a performer at the show. A new single titled “Love Story That I’ve Already Read” was just released. It can be found on any of the music downloading sites.