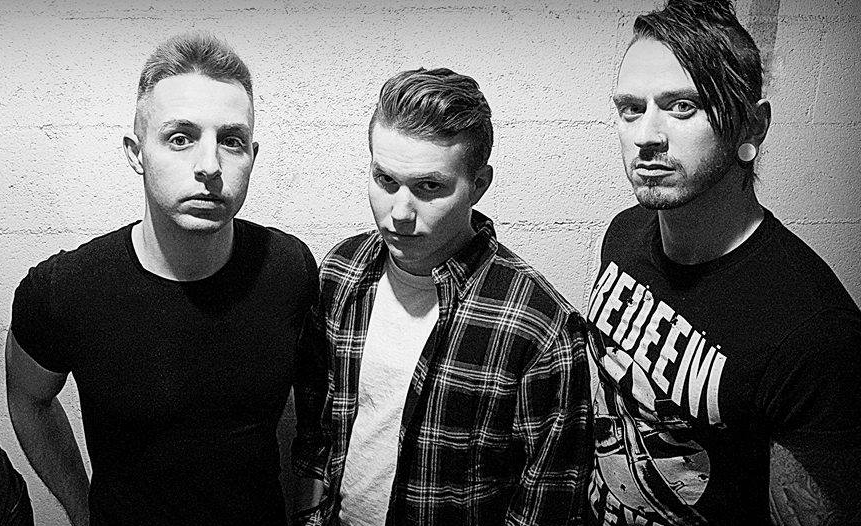 With their debut album Pistola Melodica, Jet Force Gemini is preparing for an all out assault on today’s modern rock scene. The band pulls no punches with what promoter Leslie J Bialik calls ““…a perfect blend of straight-ahead raucous rock style, with very timely and relevant lyrics.”
Fronted by bass guitarist/vocalist Michael Christopher, Jet Force Gemini blends a tight vocal cadence that dances along with drummer Paul Richey’s driving and expressive beats. The melodies themselves are saturated with harmonic balance between Michael and lead guitarist Roman Bilko. The detail is intricate and deeply layered, often down to the syllable.

Roman’s memorable leads range between classic punk anthems and modern southern rock phrasing to blistering fast classic rock solos and hauntingly romantic ballads. “They are playing in the same playground as Fall Out Boy and My Chemical Romance,” writes The Musical Junkie.