New Single ‘Afterglow’ by Paul J. Clark leaves us searching for the fulfillment 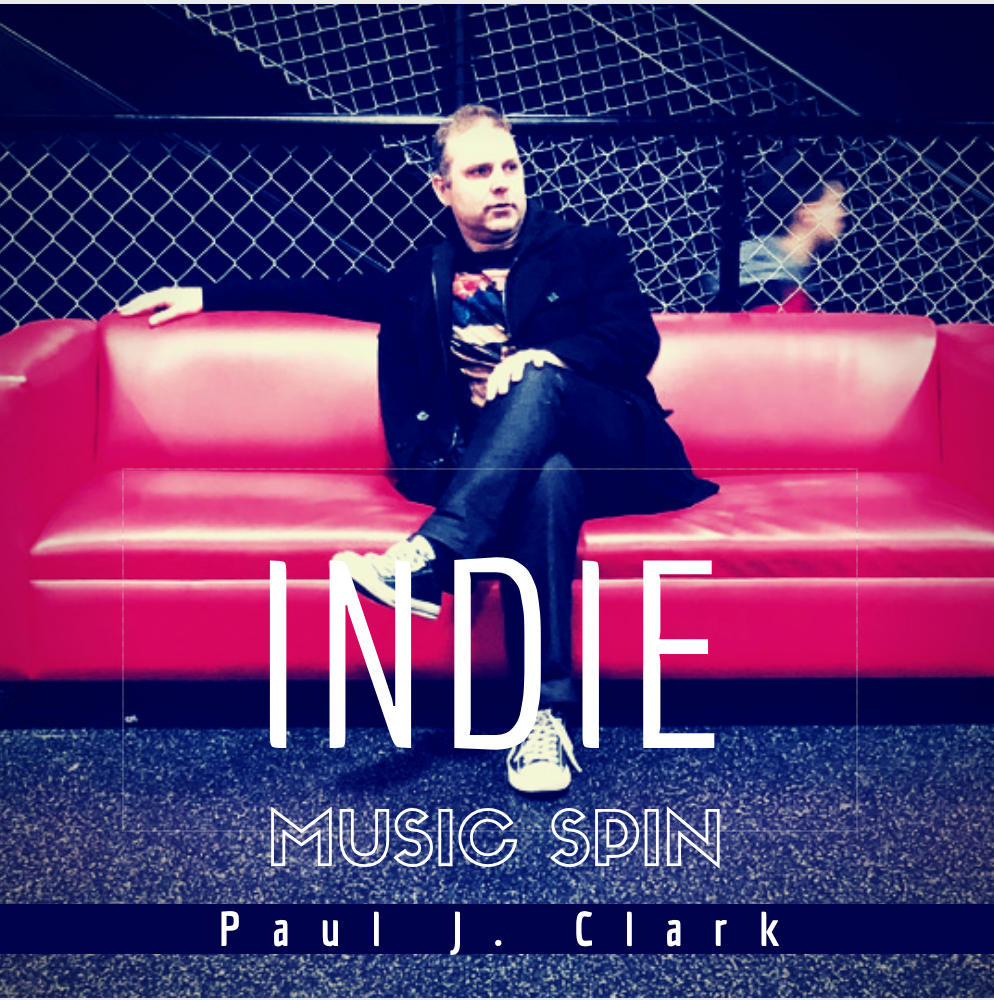 I am an alternative pop/rock musician based out of Nashville, TN. My piano-driven pop songwriting is infused with 80’s/90’s nostalgia, weaving in and out of genres.

I fell in love with music as a teenager. ..
It was an outlet for me, a way to express myself and connect with others. I started on piano and quickly transitioned to the guitar. Years later, I started writing, producing and releasing my music in 2013 from my home studio.

This song is about the longing to return home while searching for the fulfillment found in the responsibilities of life. Inspired by the Voyager space probe, the golden record it carries containing a time capsule of information about all of us, and a picture it took of Earth from over 4 billion miles away.

Written in the first person from the perspective of Voyager (a satellite of sorts), it’s an abstract metaphor grounded in very real human experience. This song is heavily influenced by the sounds from the ’90s. There are two conflicting emotions battling for resolution throughout the song. This is reflected in the song instrumentation and structure. It combines driving rock guitars with symphonic instrumentation to effortlessly weave together genres into something both nostalgic and new. Musically, it brings to mind guitar-driven songs from the likes of Collective Soul, Linkin Park, Train, Weezer, and Tom Petty.