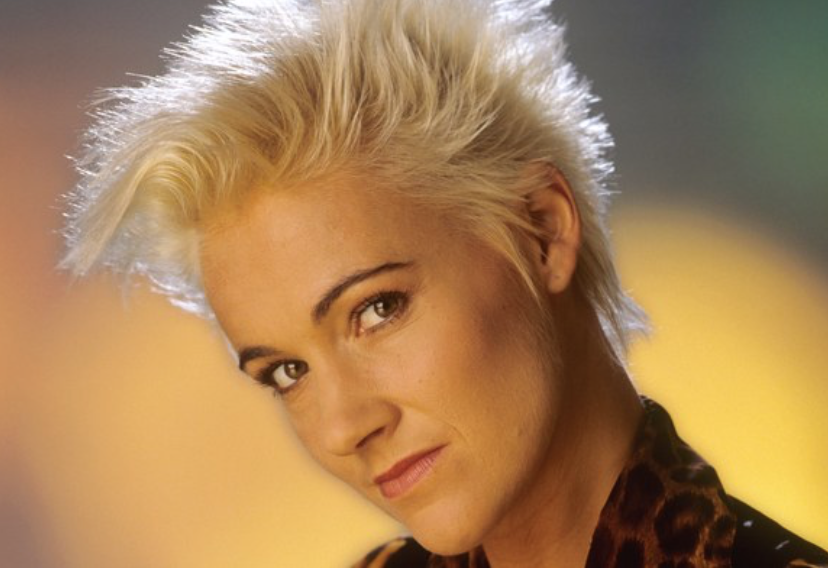 We honor a woman who will continue to flow through our hearts with her music.

Marie Fredriksson, who fronted the Swedish rock and pop band Roxette, died Monday morning (December 9) after a “17-year long battle with cancer,” the BBC reports. She was 61.

Born in 1958, Fredriksson began her career in the Swedish city of Halmstad, where she met future Roxette bandmate Per Gessle. Her debut solo album, 1984’s Het vind, found success in her home country, prompting her to form Roxette with Gessle and pursue international success.

That breakthrough came with “The Look,” a single from second album Look Sharp!, which went to Number 1 in several countries including the United States. The band would go on to have three more U.S. chart-toppers: “Listen to Your Heart” from the same album, “It Must Have Been Love” from the film Pretty Woman, and “Joyride,” the title track of their third album. The band sporadically continued to release records and tour, even after Fredriksson’s recovery from a brain tumor in 2002. They released their latest album, Good Karma, in 2016.

Gessle wrote on Facebook, “Time goes by so quickly. It’s not that long ago we spent days and nights in my tiny apartment in Halmstad, listening to music we loved, sharing impossible dreams. And what a dream we eventually got to share! … You were an outstanding musician, a master of the voice, an amazing performer. Thanks for painting my black and white songs with the most beautiful colors. You were the most wonderful friend for over forty years.”