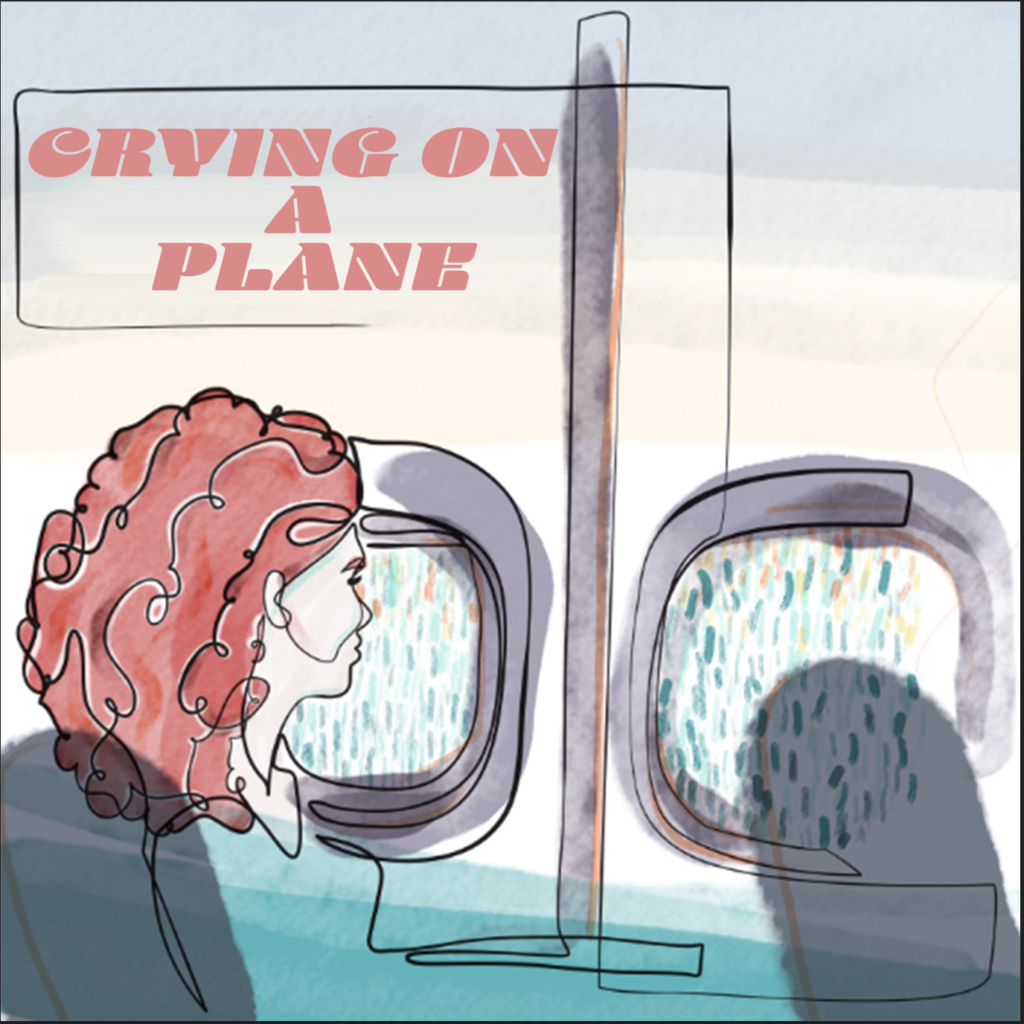 After a 3 year musical hiatus, newcomer Kayla Silverman has managed to fuse two musical worlds into one powerful identity on her debut single ‘Crying On a Plane’.

This song pulls the artists passion for classical music and electronic sounds into a fresh new start as she restarts her musical journey.

Listen to the song now:

New Release: Crying On a Plane

This song is incredibly important to me as it is my debut single as a creative adult artist. The vocals and instrumentation are intimate yet incredibly powerful and impactful to the listener.

This is the product of all of the musical inspirations and passions I have accumulated throughout my career thus far as an artist.

Kayla Silverman is a Boston based indie-pop artist who looks to the past for inspiration and guidance. Trained in the classical style, Kayla studied and performed compositions of Schubert, Mozart, and Bach to audiences at Carnegie Hall. But as she reached young adulthood, she discovered that the synergy of combining the sounds of classical music and the electronic sounds of bedroom pop can fuse into a single beautiful identity. One can describe Kayla’s music as the byproduct of a studio session with “Mozart and Billie Eilish.”

Kayla has immense live performance experiences already under her belt, such as her 2019 headliner show promoting her EP “I Believe” at The Cutting Room and the Bitter End in New York City. Kayla is a two-time performer at the BBYO International Convention of six thousand people in which she performed with Justin Jesso, a rising pop artist. Seeing Kayla Silverman live is an energetic yet intimate experience as her dramatic red hair bounces around the stage and has a mind of its own. Her compositions have won songwriting awards from the “Unsigned Only Music Competition,” “Global Music Award” and “Los Angeles Film Awards.”

Being released on July 10th, Kayla’s single “Crying on a Plane” is unlike any other song Kayla has released thus far! It is a melancholy composition of a lover leaving someone they had just met. To create the mood, her complex vocal harmonies, sounds of seatbelt clicks as percussion, the revving of engines, and lastly her powerful vocals paint a clear picture for her audience. Sign up for Kayla’s emailing list not only for upcoming shows and deals but also to join this special community she has created.