‘I Got Swag’ by Stackin Scoot Celebrates Originality 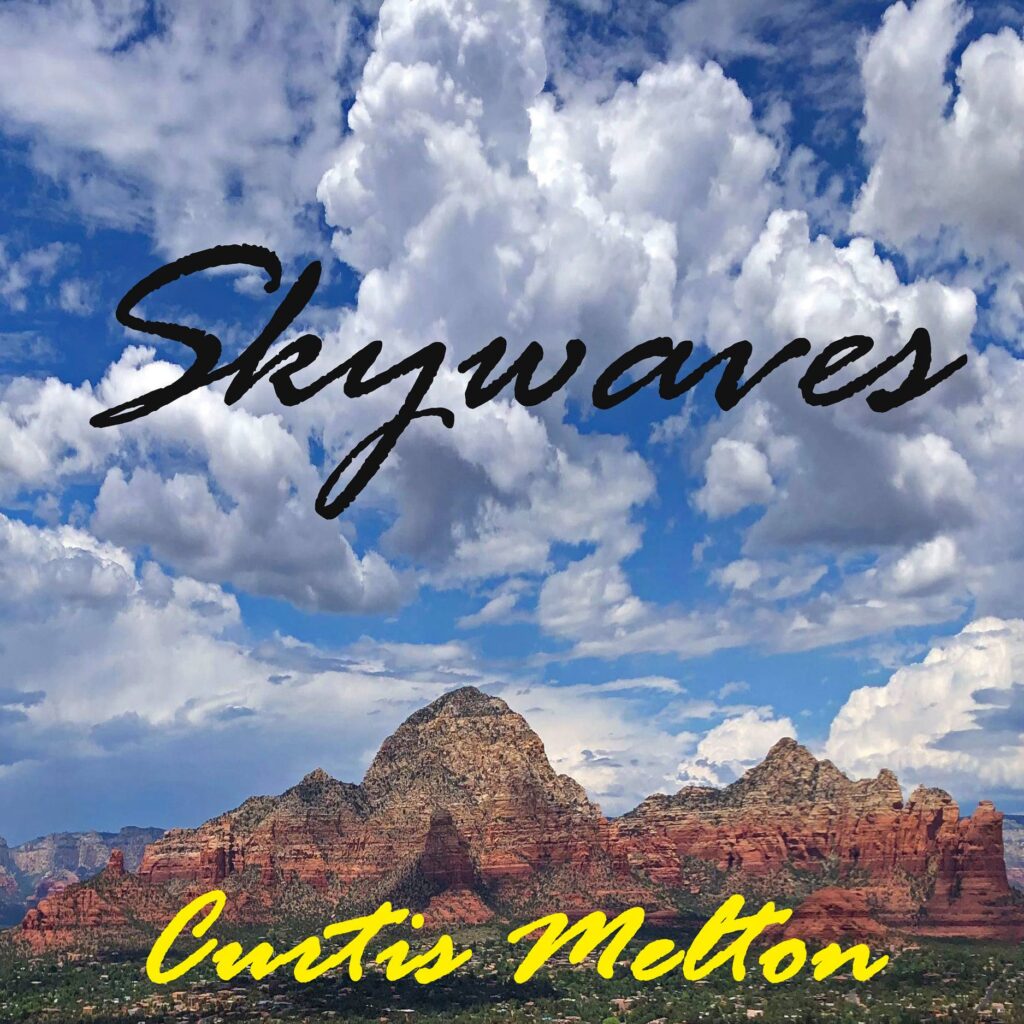 “Flying Through My Dreams” is the first track on the contemporary instrumental album “Skywaves” out now by Curtis Melton.

The song evokes the fantasy of being able to fly.

Notes from the Artist…

I utilized lush harmonies, including 9th and 11th chords, to create many tone colors, and with lush, thick synths and strings and sounds, it gives the impression of flying among the clouds, without any worries or fears. “Skywaves” has a rock feel/influence, as it is relatively heavy on bass and drums, giving it its insistent pulse and drive. The instrumentation features strings, various synth sounds, fretless bass, drums, and at one point, it features a classical guitar carrying the melody in the bridge section between the two fundamental centers.

To me, the song is significant because it was a song I wrote for my high school band students for their opening song for their 2019 marching band show. 2019 was also, incidentally, the last marching band season we got to have together before the pandemic hit, and the 2019 season was a special one in so many ways. The students worked so hard, the band had that “magic,” and it was just a fun, memorable season for us. It was a particular group of students that season and everything just clicked so well. One of my personal goals was to make a studio recording of this song because it means so much to me, especially now with not having seen my students in a year since we’ve had to do all online learning this school year.

More about this artist <here>