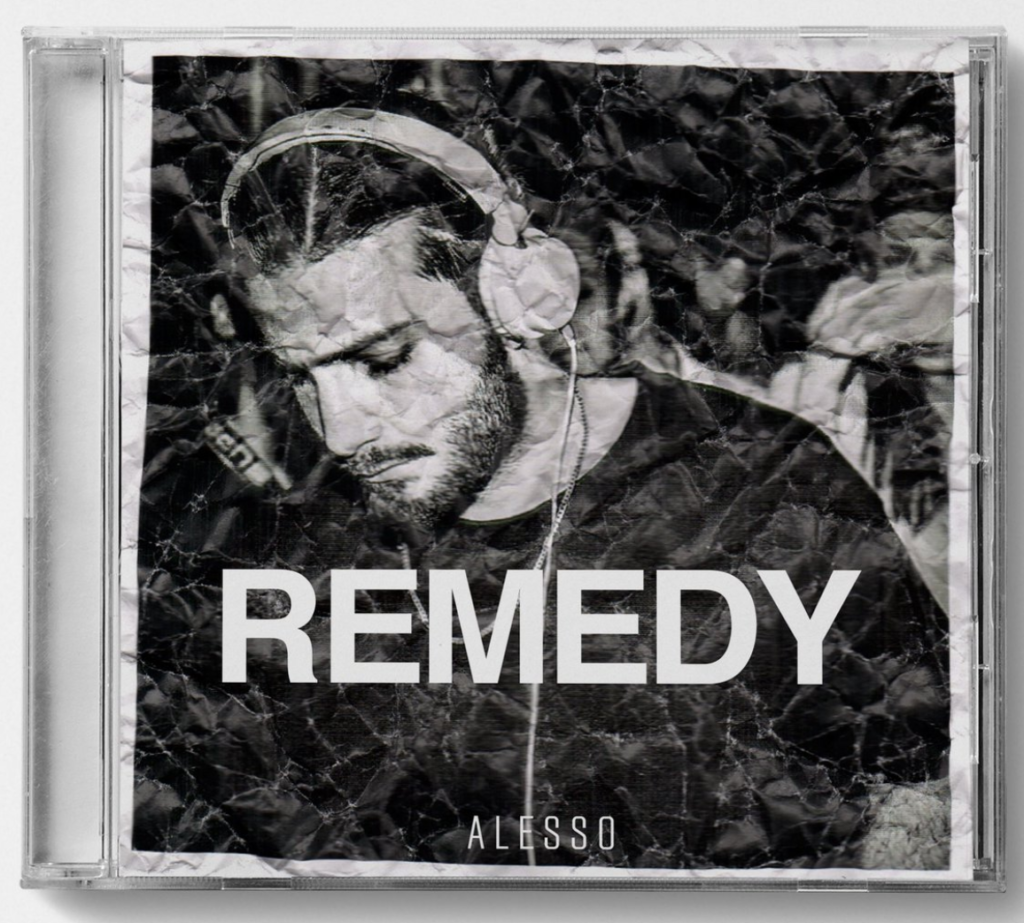 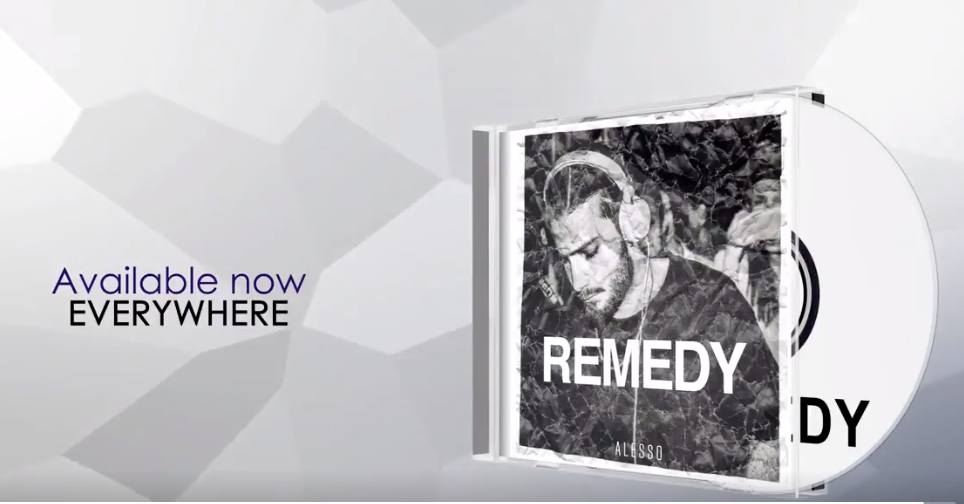 EDM star Alesso has inked a deal with 10:22 pm, a new Universal Music Group label that is a joint venture with Los Angeles-based Shots Studios. He was previously signed to Def Jam.

The first Alesso single released under the deal is “Remedy” featuring Conor Maynard. On Aug. 31, the day the single was released, the “Remedy” video premiered, and Alesso and Maynard performed “Remedy” and “If I Lose Myself” on ABC’s “Good Morning America.” Alesso’s “GMA” set also included “Heroes.”

Swedish DJ Alesso has a residency at Wynn Las Vegas, and he also tours around the world. He’s set to perform at the Electric Zoo Festival at Randall’s Island Park in New York City on Sept. 1; Story Nightclub in Miami on Sept. 21; the Hollywood Palladium in Los Angeles on Oct. 4-5; and Electric Daisy Orlando, which takes place Nov. 9-10 at Tinker Field in Orlando, Florida.

Universal Music’s 10:22 also recently signed social-media star Lele Pons, whose first single under the deal, “Celoso,” has debuted at No. 11 on Billboard’s Hot Latin tracks chart. Pons’ previous single “Dicen” single with Matt Hunter was a No. 29 hit on the chart. Pons is signed to Shots Studios, as is Rudy Mancuso, who directed Alesso’s “Remedy” video and a version of Pons’ “Celoso” video.

According to Billboard, Alesso had this to say about “Remedy” and his new record deal: “I always strive to create music that feels a year ahead, and ‘Remedy’ sounds like 2019 already to me. So launching the track and creating future progressive music, with such a progressive team is a perfect fit for me.”