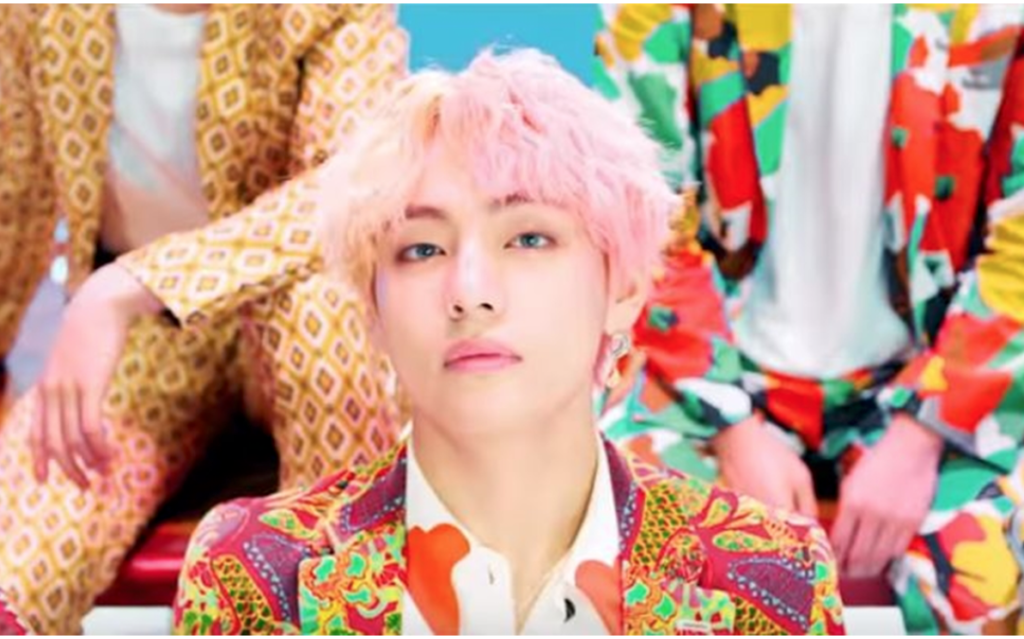 If you didn’t know that K-Pop was an uber-hot commodity on YouTube right now, consider the following: the boyband BTS just nabbed the biggest 24-hour debut of all time with their latest music video for the track “Idol.”

“Idol” clocked 45 million views in one day after it premiered on YouTube last Friday — surpassing a record previously held by Taylor Swift for her 2017 comeback single “Look What You Made Me Do,” Billboard reports. which nabbed 43.2 million views. Furthermore, BTS — which comprises seven members — surpassed one of its own records with “Idol.” The group’s previous music video for “Fake Love” formerly held the biggest 24-hour YouTube debut of 2018 with 35.9 million views — though, of course, now that honor belongs to “Idol.”

“Idol” is the lead single from BTS’ latest album, Love Yourself, which also dropped on Friday. The song features diverse influences, per Billboard, including trap, South African gqom, and South Korean samulnori. An alternate version of the track features a verse by Nicki Minaj.

Check out the video for “Idol,” which is currently standing tall at 87 million views, below: