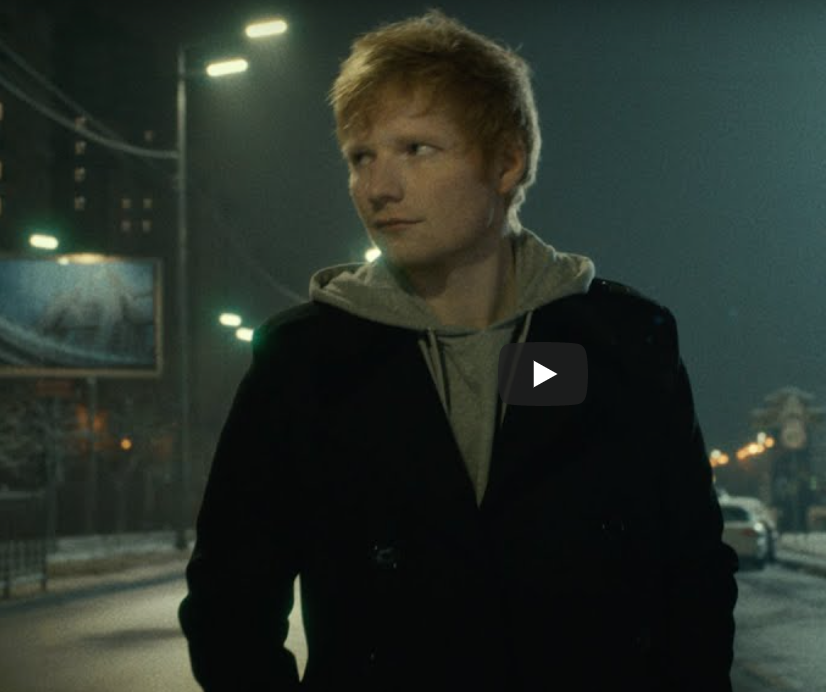 Before the video even begins Ed Sheeran blows us away with a personal message in support of Ukraine. The artist filmed the video before the war began and decided to take all of the video royalties and dedicate the money to help those effected by the Russian invasion.

To support the victims of the unnecessary violence, Sheeran will be donating his record royalties from the video to the Disasters Emergency Committee (DEC) Ukraine Humanitarian Appeal. DEC charities and their local partners are in Ukraine and in neighboring countries are working to provide food, water, shelter and medical assistance to those in need.

“I filmed the video for ‘2step’ in the city of Kyiv, Ukraine before the devastating acts of violence started to take place,” Sheeran said in a press statement. “It was my first time visiting the country and I felt so welcomed during my stay there – everyone from the production crew to the many people I met across my days off. Ukraine is a proud and resilient country and I’m grateful to have had the chance to film my video there. I stand with Ukraine and will be donating my record royalties from YouTube streams of the video to the DEC’s Ukraine Humanitarian Appeal x”

The gesture speaks volumes to the heart of the artist and sets the stage for fans all over the world to support Ukraine by playing the video that much more .

“This video really reminds us of the best of times; it was the last video we did before our world fell apart,” the video’s Ukrainian production company, Radioaktivefilm, added. “Watching it gives us some normality and happiness, and we hope you enjoy this video as much as we do right now.”

Of course there’s no other artist who delivers lyrics quite the way that Ed Sheeran can but the unlikely pair seem to play off each other effectively.

This is a collaboration between two artists who dedicate their work to emotional themes that fans can relate to. To me, that makes this single that much more powerful. Even though the theme is rather light and romantic, The musical concept has a classic and timeless chill vibe that we will all be able to listen to for years to come.