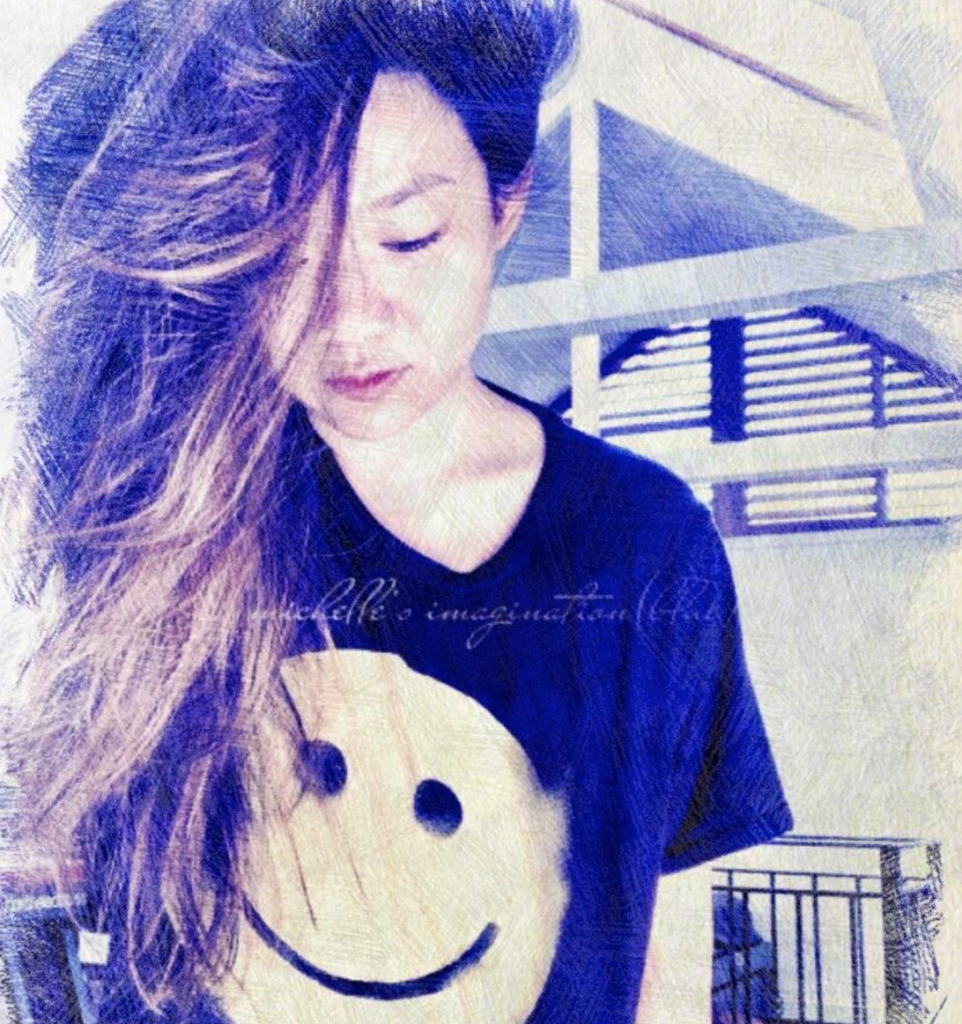 The new single by echolily describes an artist’s journey through writer’s block starting with the frustration and pressure of an audience waiting in anticipation.

Michelle’s Imagination (blue) by echolily was inspired by a microphone. The song describes an artist’s journey through writer’s block. It starts with the frustration further increased by the presence of an audience waiting in anticipation. As the writer continues to stare into her microphone (nicknamed Blue), she finds herself at the end of a writer’s block, transported to the other side. It is significant to me because I want to showcase the answer to “What’s on the other side of a writer’s block?”.. Every synth sound is designed to the tiniest detail to represent the whirlwind of emotions while making a song. Influences: Portishead, Tokimonsta, Jamie xx

More about this artists.