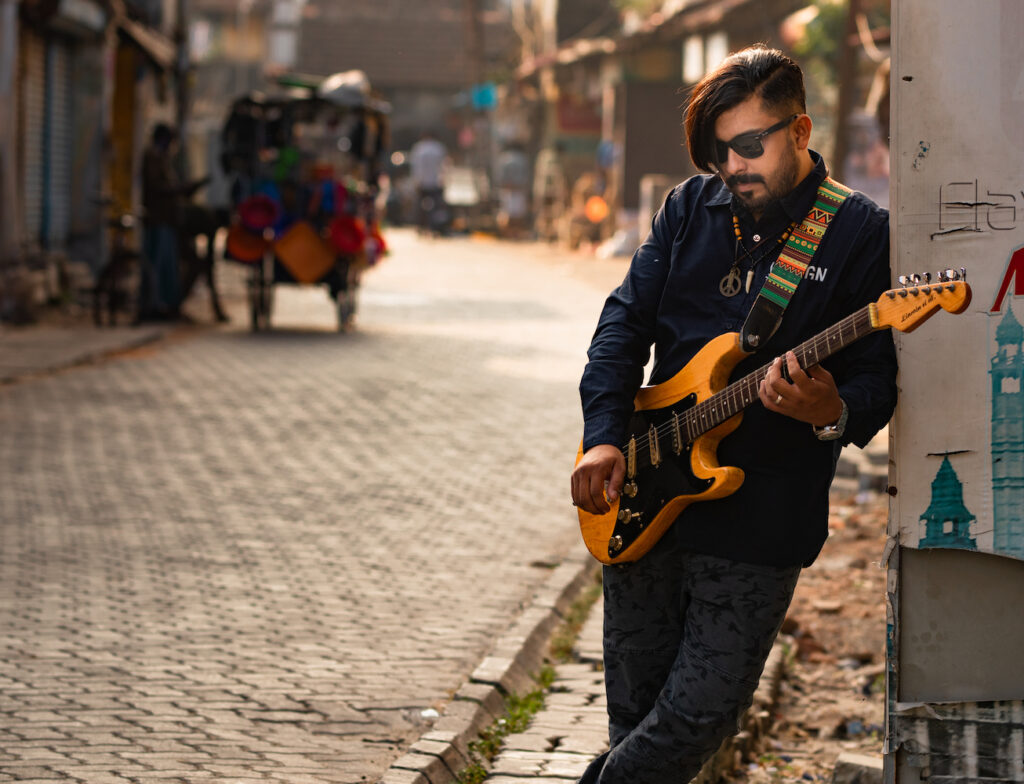 Lincoln emerged in India’s underground music scene with alternate/Avante-Garde band Once Chosen in 2008. The band released a moderately successful EP ‘Superliminal’ via their Reverbnation page in 2009 disbanding soon after. Post-2009, amidst relocating between various cities and his hometown, and deciding to take his music in a solo direction. Doctor Lincoln started writing songs that would eventually become his debut album ‘Wallflower’. This was released on 14th May 2016.

A former Cardiac surgeon who was diagnosed with Asperger’s syndrome in 2018, the artist quit his practice after an altercation at work with a superior when he stood up for a patient safety issue that got brushed under the carpet. He quit pursuing music production full-time which he felt is more suited for his temperament. The doctor-turned-musician created an awareness campaign in 2021 for the inclusion of individuals with autism in India’s music industry.

Pop Rock single Don’t Let Go by Doctor Lincoln is a song about love and loss and asking for help in the midst of the resultant severe depression.