Electric Enemy Sweet Tooth is a magical mixture of vintage 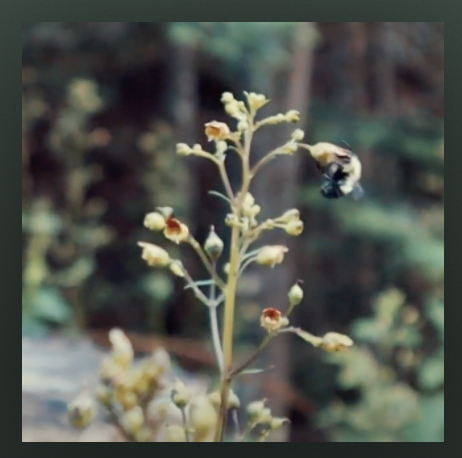 ‘Won’t Let Go’ by Canadian Songwriter Francis Skyes is a thing of beauty that only nature can rival. With elements of sunshine mixed in an acoustic bed of flowers, you’ll feel warmer just listening to the single.

Singer-songwriter Francis Skyes was born, Jeremy Francis Dollemont, on the East coast of Canada. He started making music at a young age with his local church and went on to have success in 2015 performing as ‘Islove’, with his song “Goodbye” which charted on billboard top 100 around the world. Francis currently resides in Riverview, New Brunswick where he writes, records, produces all his music from home. Francis is a genre blend of Acoustic/Electronic/Folk with hints of Bon Iver, Shallou, RY X and Rufus Du sol.

Discovered on this playlist