Big Suthen is a country boy that grew up living off the land in Humble, TX

Ryley Walker’s Album ‘Course In Fable’ is his first big statement since getting sober two years ago
March 31, 2021March 27, 2021 admin 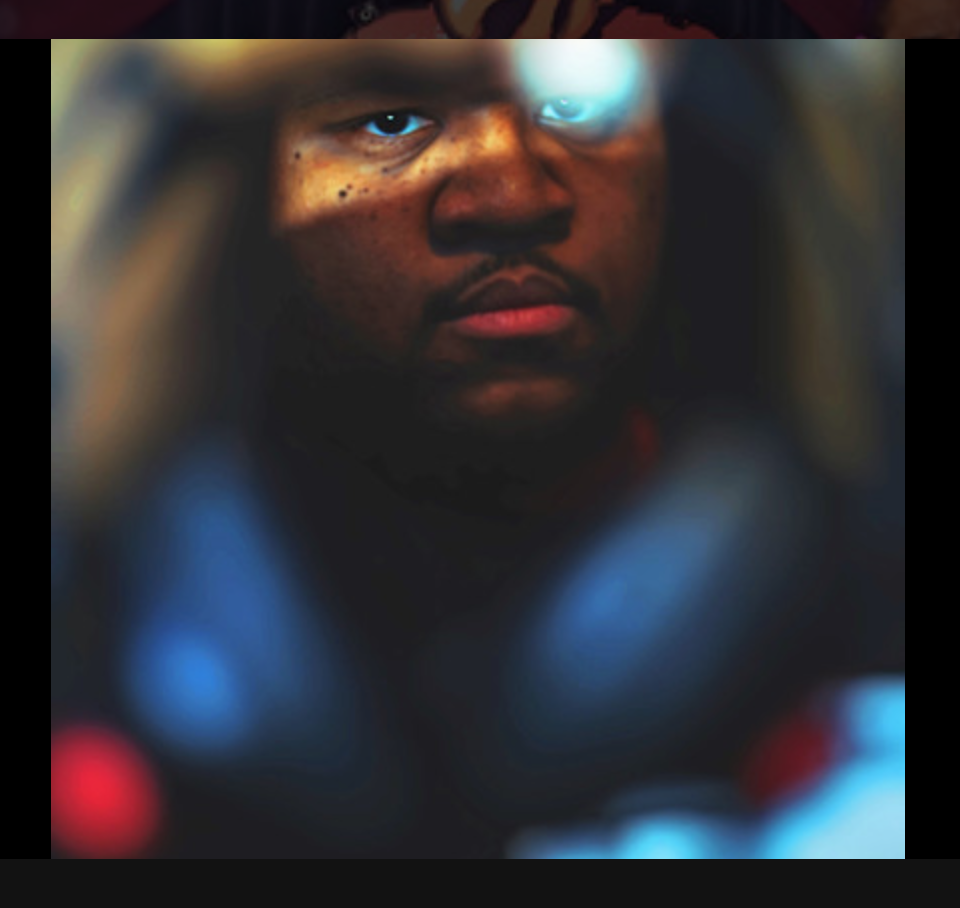 Big Suthen is a country boy that grew up living off the land in Humble, TX in a tiny area called Bordersville.

He began his journey into music around the age of 6 years old. Instead of going outside to play he would sit in front of his parents’ old record player and listen to the likes of Al Green, James Brown, and Otis Redding. What really caught his attention was Zapp’s, “Computer Love.”

In 2011, he picked up the microphone for the first time when he was asked to support a friend that could not come up with a verse for a song that he was working on. It was then that Suthen was born. He wrote his first 16 bars in 10 minutes. It was something that excited and invigorated him because it was something that he didn’t think that he could do. He was a poet but rapping came naturally. After this, he was inspired to start working on his own music. So far Suthen has released three songs.

Of those a song about breaking free and staying motivated called Unchained has to be his favorite. “It’s my favorite because it was the first song I actually did,” says Suthen. “It was a collaboration with two friends and it came out great and gets a lot of attention from people.” The message of the song really resonates with people. Now working on his EP album, T.O.R.I, (Teach.One.Reach.Infinite), Suthen believes that if you teach one person then the reach of your message can be infinite. His latest single release called, “I Will Never,” is a song of motivation and empowerment for a better life.