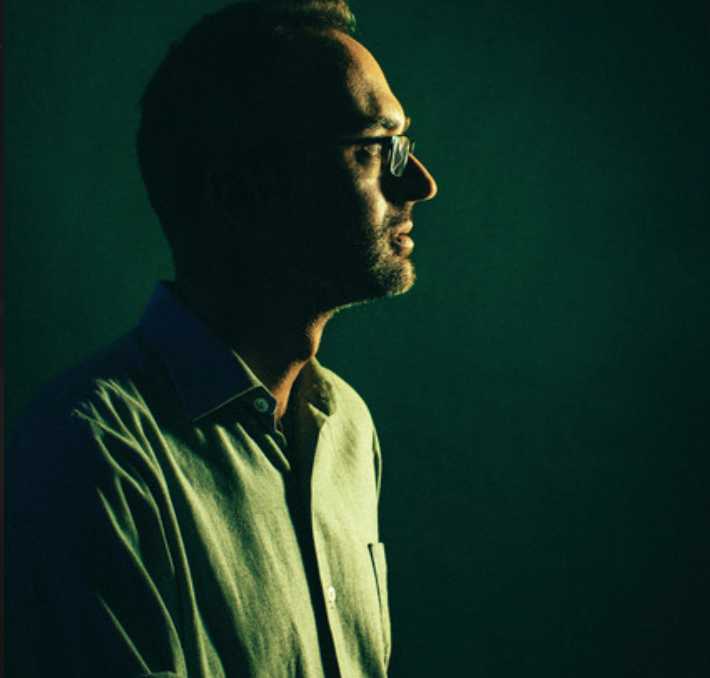 Australian Music Prize-nominated composer Luke Howard has been described as “absolutely heavenly” (Mary Anne Hobbs, BBC Radio 6) and his music as “an ambient masterclass” (Musos’ Guide), but no words can fully capture the potency of Howard’s enthralling compositions. A pianist since childhood, Howard has scored films and performed with artists as diverse as Lior and Jeff Mills, capturing audiences with contemporary classical arrangements that curl and twist around the boundaries of a particular emotion. Though wordless, Howard’s songs perform a function unique to music as a medium – that of evoking without describing, bringing listeners to a feeling which defies articulating.

Howard is one of Australia’s foremost practitioners of contemporary classical music. Having already accomplished so much and with more on the horizon, he is set to captivate audiences worldwide.

Featured on the Jax Daily Playlist: