Brisbanes Jaguar Jonze is nothing predictable 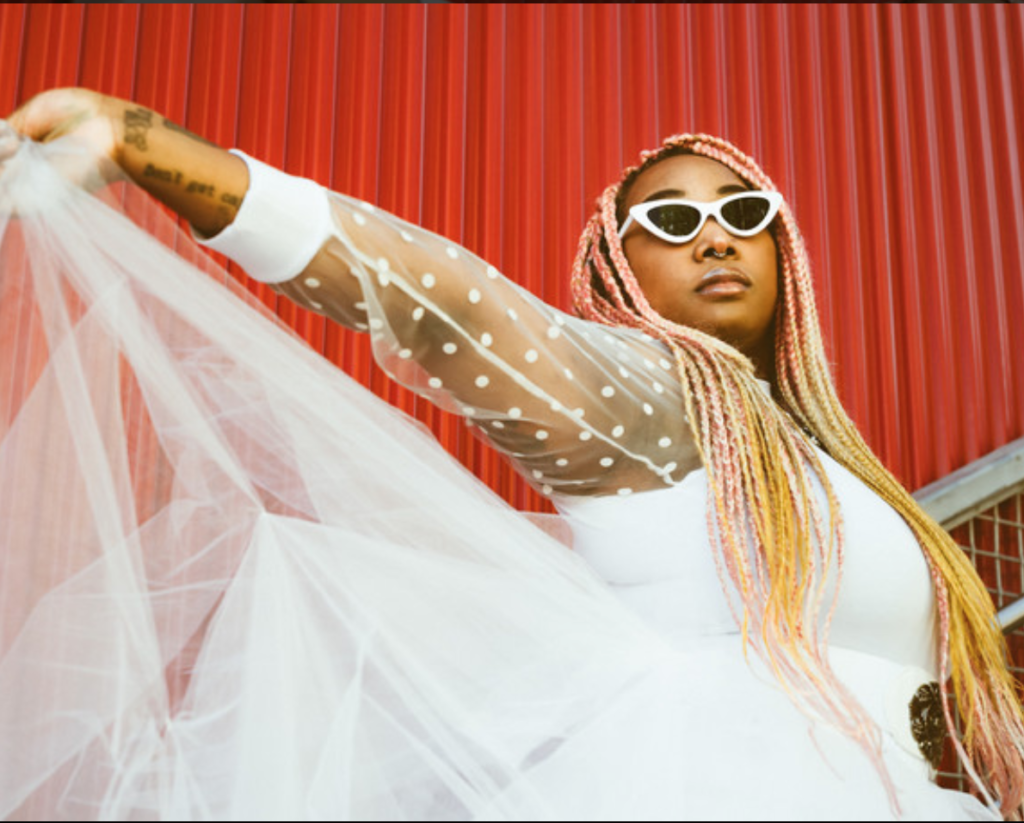 Originally from Corsicana, Texas, Cleo began her musical journey as a young child, singing and playing drums in her church’s youth choir, and eventually beginning to write her own songs. After briefly stepping away from music, Cleo moved to Austin and released her debut EP, Lesa x Lenny Vol.1, in February 2019, kicking off her professional musical career. She was quickly noticed by and featured in the Austin Chronicle, and on KUTX, performing on the show The Breaks in 2019, and in their third annual Summer Jam in 2020.

Cleo was also scheduled to perform an official showcase at SXSW 2020 until the fest was canceled. She is a returning SXSW official showcase for 2021. Fans of Santigold, Blood Orange, and Thundercat will find echoes of their influence in Chief Cleopatra’s sultry, soulful, and subtly-powerful style which she begins to fine-tune in her 2020 Chief Cleopatra EP. Her forthcoming EP, Luna, will find Cleo delving deeper into those psychedelic soul roots and more experimental instrumentation, with featured performances by singer/songwriter and multi-instrumentalist Walker Lukens and by Curtis Roush and Jack O’Brien (The Bright Light Social Hour).