After Aristotle Austin band founded in friendship and a deep love for music
March 8, 2019March 8, 2019 admin 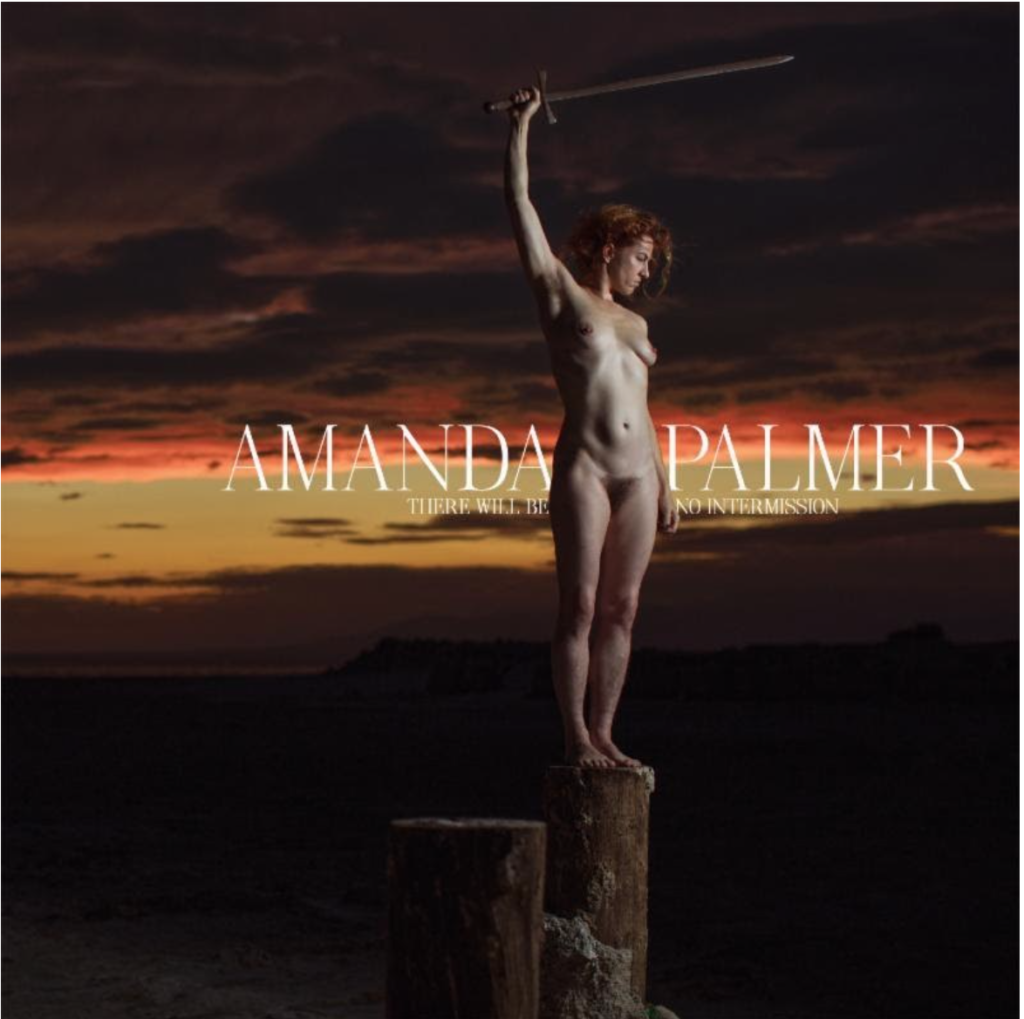 Amanda Palmer comments on the album: There Will Be No Intermission is out now via 8 Ft. Records/Cooking Vinyl. You can watch the video for ‘Voicemail for Jill’, directed by filmmaker Amber Sealey.

“The last seven years have been a relentless parade of grief, joy, birth and death, and all of it has galvanized me to the core: as a writer, as a woman, as an artistic servant. I also had no idea that my 14,000 patrons – who held my hand through this entire process – would have the profound effect on my songwriting that they did.

Everything feels inseparable now: my crowdfunding through patreon, the birth of our son, the election of Trump, two abortions, the Kavanuagh hearing, the death of my best friend, being in Ireland for the repeal, the miscarriage I had on Christmas day.

I sat in a theater in London and watched Hannah Gadsby decimate the blurted lines between entertainment and naked truth, I saw the brave women of #MeToo standing up against their rapists, and I saw Nick Cave in concert and on record working through his grief using art as a necessary and generous tourniquet that others could re-use. They all reminded me to try harder and harder still to tell the real, unadorned truth. I’ve seen how infectious the darkest truths are, when spoken without shame, and I felt like taking any other path would have been a cop-out.”

6 – Vancouver, Bc – The Chan Centre For The Performing Arts