7 New Singles You Should Listen to Now 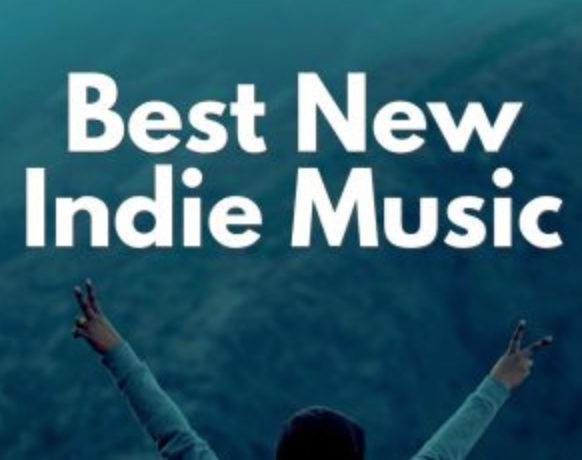 With so much good music being released all the time, it can be hard to determine what to listen to first. Here’s our run-down of significant new releases available on streaming services.

The staff of Indie Music Spin listens to a lot of new music. A lot of it. On any given day our writers, editors, and contributors go through an extreme number of new releases, giving recommendations to each other and discovering new favorites along the way.

Subscribe to our page for great new music delivered to your email.: here

Life is hard on all of us, it isn’t mutually exclusive. If I can impact one or one hundred souls, with a story and a tune that is real and raw, that they can relate to, then I’ve accomplished what I set out to do.

I am super excited the whole album is now out on digital sites. Galactic Funk 30/30 is the record that 2 Tribes comes off of. Planning on making a video for 2 Tribes in future, no plans on touring but already recording a new album and 6 songs deep as well as producing side project MANIC SOUND EXPULSION.

EAST COAST RAPPER JON HANNZ HIP HOP RELEASE “FIX YA FACE” IS A MESSAGE TO ALL THE HATERS WHO HAVE THAT SOUR FACE ON THEM WHEN YOUR RISING. YOU TELL THEM SIMPLE FIX YA FACE! SIMPLY, STOP HATING .

In a world where almost every Rapper is a killer/ drug user with 50 million guns on hand… I wanted to create something different, something that isn’t feeding into the stereotypical, lyrical content, being created by the masses..

NEW RELEASE: ONE SONG AT A TIME

This song was written to express my life’s mission of leaving the world a little better than I found it. As a musician, inspirational speaker, & educator, I am content to use the power of music to change the world for the better—one song & one person at a time.

This song features background singers Micki Morris and Denise Patterson who were backup singers for Stevie Wonder and Bill Withers.

Melvin LeRoy is a Singer/Songwriter dedicated to sharing his Music to Shine Hope in dark places. Faith in JC is a song written to capture Faith in the Love which is Jesus.