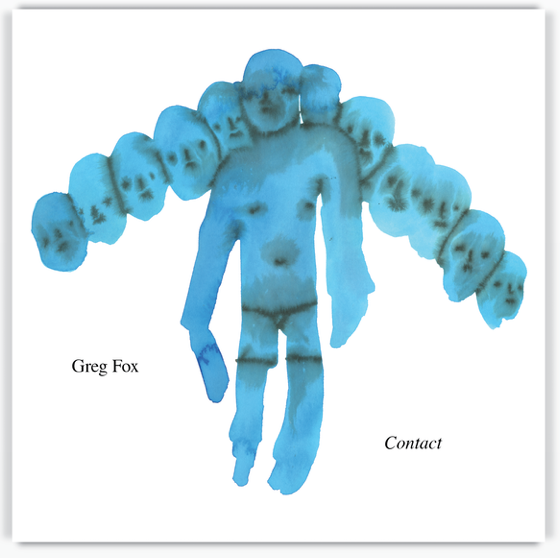 Contact is out May 29 via RVNG Intl. The follow-up to 2017’s The Gradual Progression, Contact was produced and mixed by Randall Dunn. A portion of its proceeds will benefit the Dhamma Dharā Vipassana Meditation Center. Hear the new song “From the Cessation of What” below and scroll down for the tracklist and cover art.

In addition to the album announcement, Greg Fox has launched a Kickstarter to fund a music studio in Brooklyn, which will offer services for “recording, rehearsing, and education.” “I am asking you to help support me in this endeavor,” he writes, “to lay the foundation for something new, something hopeful. It is called Studio Te.” Learn more at his Kickstarter.