What makes The Chainsmokers so successful 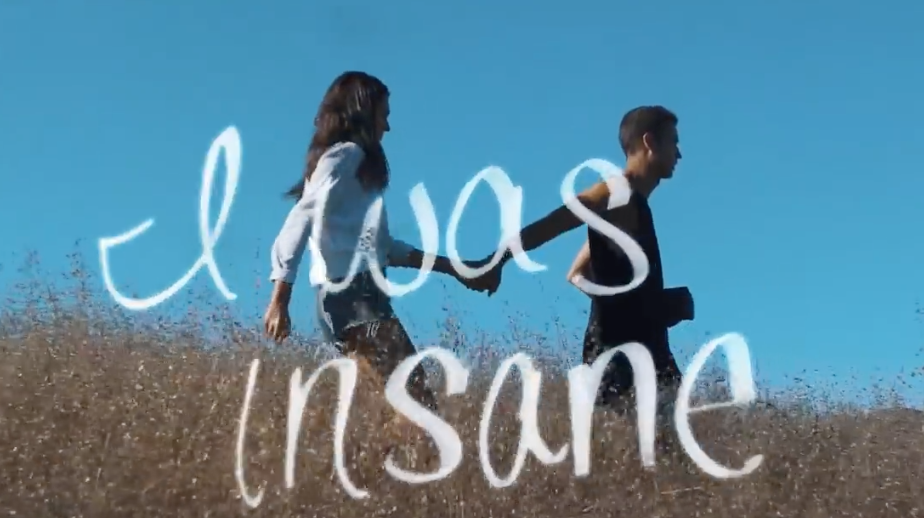 From fun-loving allure to the friendly energy of this duo Chainsmokers has made a success from writing about things like ‘Selfies’ and young love ‘Closer’.

One thing we do know is that they have used the power of video to tell their stories in living color and appeal to their audience by painting vivid pictures in ways that can be understood easily and are highly engaging to their young audience.

Example 1: The biggest hit on the face of the planet, Closer is hard to escape. This quickly written jam with Halsey will no doubt go down in the history of pop currently streaming at over 1.6 billion times on Spotify and 10 million plays on the video.

Another huge factor of the success of the video is the carefully crafted lyric flying across the screen to ensure that the world sings along to this highly addicting and catchy song.

Let’s not forget one of the most important things that have been consistent in all their videos.

The story is being told by a couple we can invest in. Who could resist the romantic vacation style story of two young lovers having fun on the beach? A moment that almost everyone has had and will probably never forget. That feeling of never getting older will always be alive in this video and thus Chainsmokers will never be forgotten.