What makes The Chainsmokers so successful
December 28, 2019 admin 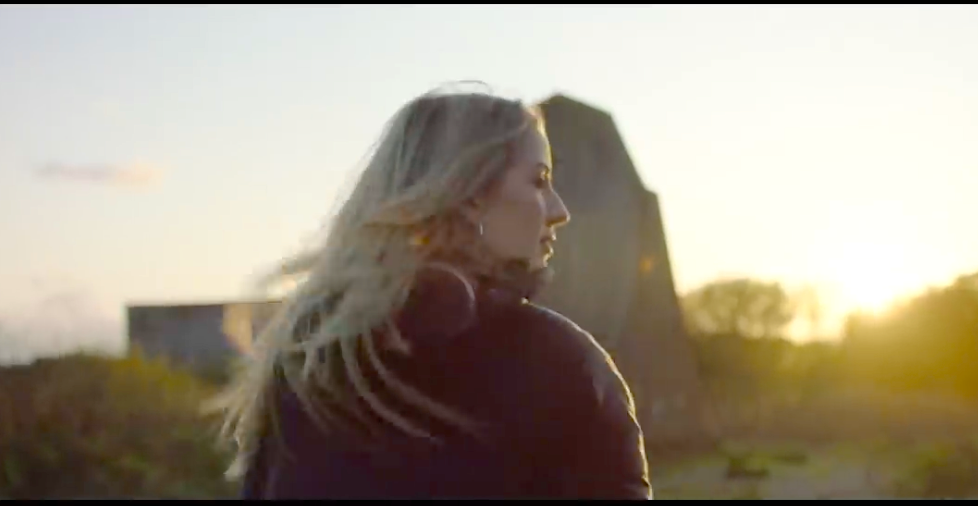 Pop star Ellie Goulding has scored the final number one of the decade, with her version of Joni Mitchell’s River.

She managed the achievement despite the song being an Amazon exclusive, meaning it was unavailable on Spotify, Apple Music and other streaming services.

However, fans could stream the song on YouTube, where it was accompanied by a video highlighting the problem of plastic pollution.

The clip, directed by David Soutar, sees Goulding and her friends gathering litter and discarded plastic on the beaches of Dungeness, and using it to make a zero-waste Christmas tree.

Shooting the video was “a timely reminder that every single piece of plastic ever made is still on this planet,” the star said in a statement.

“It’s a material that will last for hundreds of years so we need to have a plan. We wanted to show something different and to incorporate a different type of Christmas message while creating something reusable and beautiful.”

The track scored 78,000 chart sales. The rest of the singles chart was dominated by Christmas songs, with 29 festive hits appearing in the Top 40.

Mariah Carey’s All I Want For Christmas Is You led the chasing pack at number two, with Wham’s Last Christmas at three. Both songs were streamed more than 1.5m times on Spotify on Christmas Day alone.