What happened to Daft Punk? 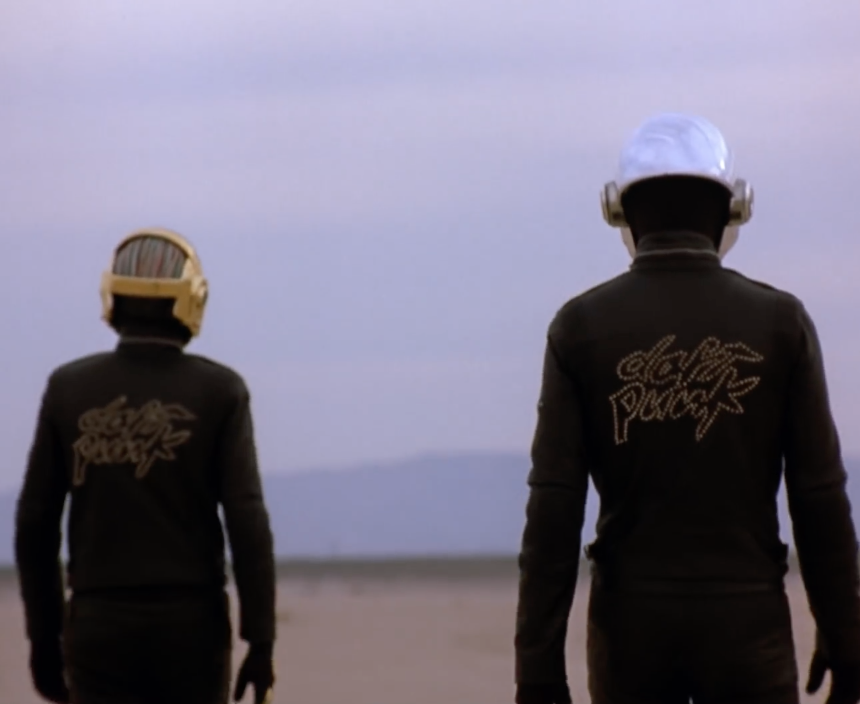 Daft Punk, one of the most influential and popular groups to emerge in the past 30 years, have announced their retirement via a video titled “Epilogue” posted Monday morning. The duo’s longtime publicist, Kathryn Frazier, officially confirmed the split to Variety and declined to provide further details.

Who is Daft Punk?

Daft Punk, is the Parisian duo responsible for some of the most popular dance and pop songs ever made. Thomas Bangalter and Guy-Manuel de Homem-Christo formed Daft Punk in Paris in 1993 helping to define the French touch style of house .

What is Daft Punk Worth?

In 2017, Daft Punk’s net worth was estimated at a whopping $140 million – a huge $70 million per robot – according to Gazette Review. The duo’s latest album at the time had amassed over 300,000 sales, whilst it’s lead single, ‘Get Lucky’, remains one of the best selling digital singles of all time.

Their last Soundtrack Album Tron released December 18, 2020 to mark the tenth anniversary since the movie’s release.

Did one of the Daft Punk members died? Bizarrely, Daft Punk claim original members Thomas Bangalter and Guy-Manuel de Homem-Christo ‘died‘ on September 9, 1999, after their sampler exploded, and ‘Discovery’ is the work of two ‘robots’