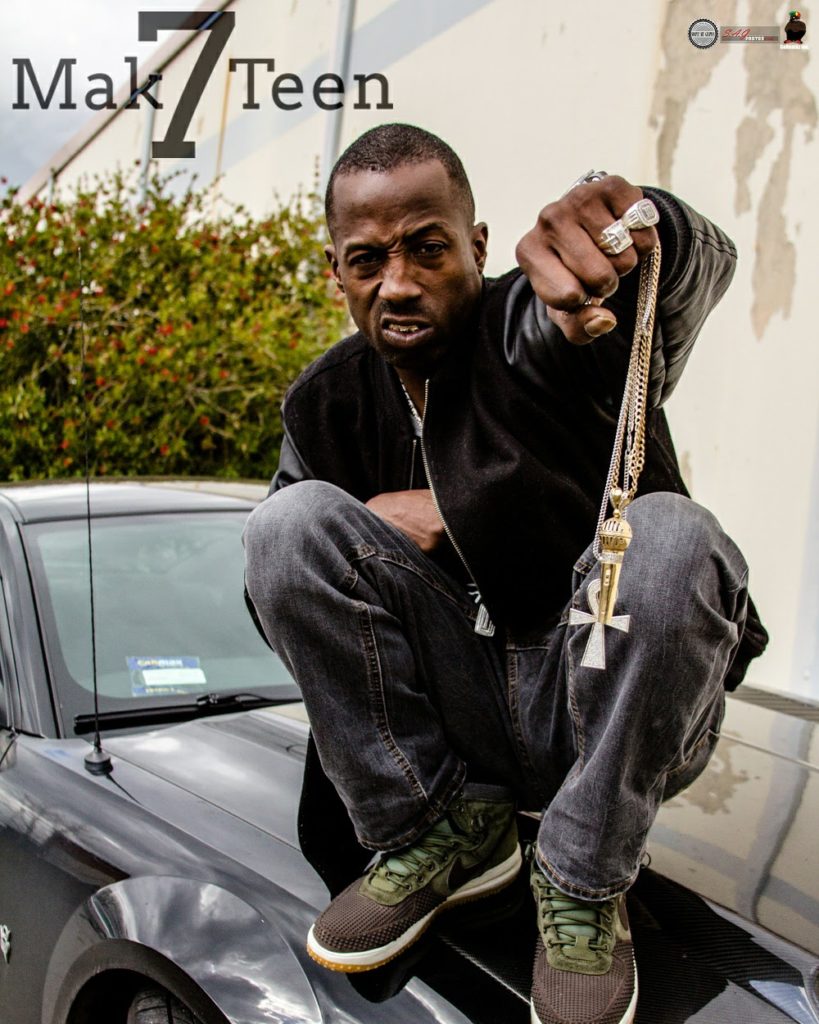 Looks like there’s a new artist on the rise in Sacramento, California. West Coast Hip Hop Artist Mak7teen approached his first streaming milestone today when his newest single ‘Problems’ hit 30k streams. This marks his most popular single to date showing that 2020 is going to be a memorable year for the artist.

In a world where almost every Rapper is a killer/ drug user with 50 million guns on hand… I wanted to create something different, something that isn’t feeding into the stereotypical, lyrical content, being created by the masses… Pryme Tracks sent the beat and me and Emmanuel E-Moe Avery recorded it at AmplifiEd Studios, with the intention of creating ‘Problems’ as the song that’ll make the listeners want more..!

Something that wasn’t the same as everything else being played… All it takes is one listen and the rest is history…! Everyone that talks tough in reality doesn’t want any problems..!

Currently, we’re working on a few new projects… We just finished up shooting a video ft. iLLa Jay titled -We’re On Our Way- and plan on doing a few more videos before the release of any more music… We’re in motion moving towards at least 30 new tracks and I have tons of more beats from many different producers to create with, so I’m not stopping anytime soon… It’s time to take the show on the road! We’re also in the works of bringing our shows to the listeners..! Be on the lookout, I’m always looking for dope artists to collab with. If interested you can get at me on social media…