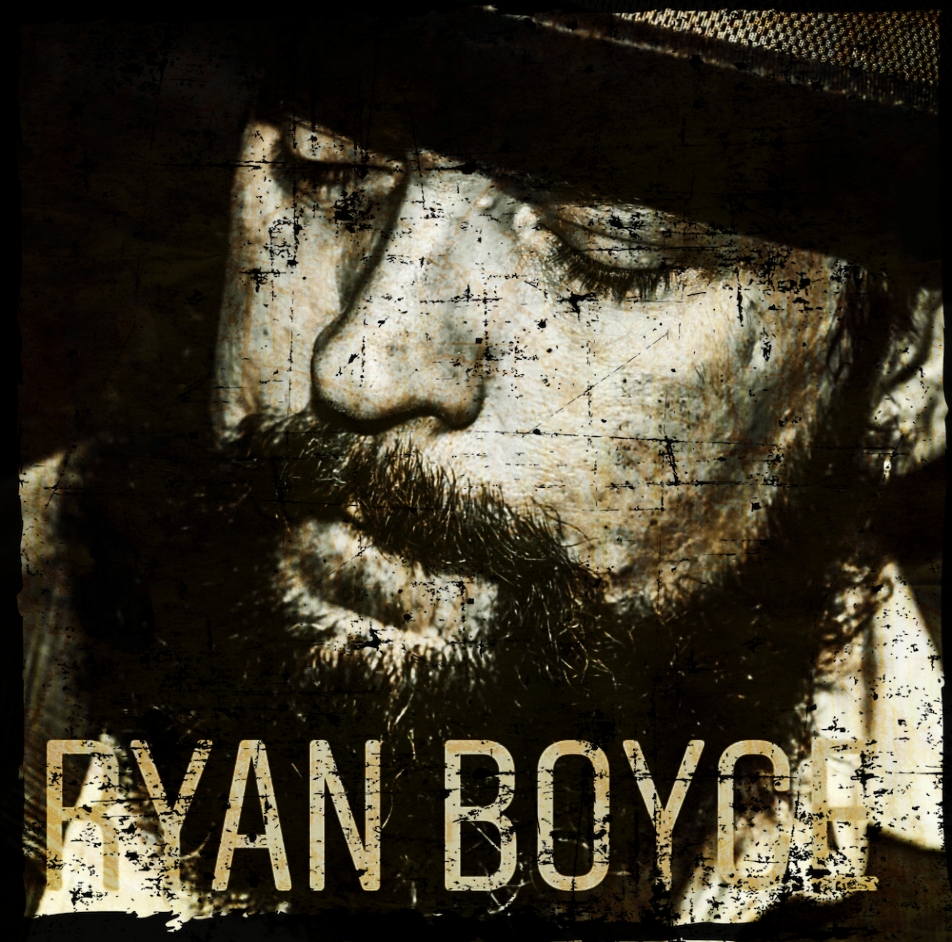 What the hell ever happened to love, for the sake of love, regardless of the circumstances, because it feels good and heals hearts and souls?

I know it sounds goofy and naive, but it’s the truth. Love is the truth, and it happens where Volatile Hearts Collide.

My music is emotionally charged, first and foremost. I think that’s true of most artists. I mean, look, we’ve all been through some shit—especially this past year. I really feel like it’s part of an artist’s responsibility to act as the bond or glue that holds us all together, despite the opposition.

This release has been so difficult. I set out to write a pop song. (Laughs Out Loud). Those who know me know that’s not my brand. As the journey progressed, I understood what I always believed, genres and boxes don’t matter. I kept telling myself, “Make a good song. Don’t complicate it.”

I think this song is emblematic of the direction I’ve been headed in, musically, since I started. And that direction is simply forward, despite the obstacles. Music and art know no bounds or limits. They transcend all barriers and speak all languages. As long as I’m making music that reflects an open mind and welcomes many influences, I’ll always be headed in the right direction.