Toronto artist Jex Nwalor is a Newcomer making his own path 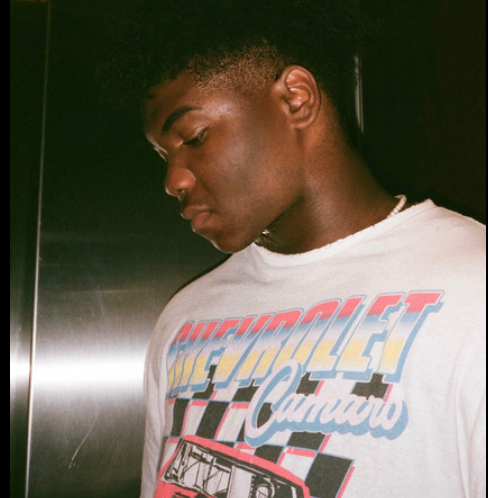 Toronto, Canada now Arizona based student and artist, Jex Nwalor might be a newcomer but his music is already making waves with over 3 million followers across social to date.

Jesse Nwalor (Jex) is an 18 year old R&B singer/songwriter from Toronto, Canada. He has always been musically talented, but was scared to share it and kept it a secret. Equipped with a unique tone, angelic falsetto, and the ability to play many instruments, he decided it was time to show the world the “real” Jex. Jex started sharing his voice on social media late October 2019 and immediately started to blow up. He has now accumulated over 3 million followers on “TikTok”. As a collegiate basketball player, Jex has to balance hoops, school, and music. Whether it be late nights after practice or early mornings to start his day, Jex manages to create and write music in his dorm room. With the release of Jex’s debut single Time Goes “Bye”, his dreams of becoming a full time artist, performing at sold out venues, and becoming the “next big thing”, soon won’t be a dream anymore.