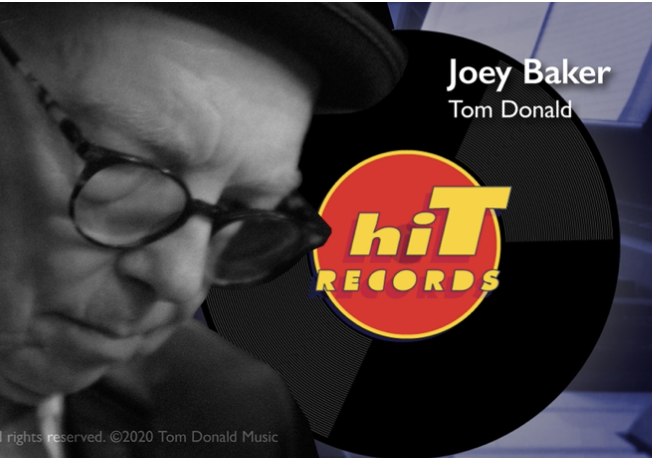 It began as a collaboration between songwriting partners Tom Donald and Frank Grant. The original story line was about a long-time New Yorker (the narrator) encountering Joey Baker, a boyhood friend from the small town where both of them grew up. When Baker appears one day on a New York City street, the narrator finds himself thrust back into a previous life, and long-dormant feelings start to percolate. And when Joey Baker suddenly passes away, the devastation is palpable, yet poignant.

Joey Baker is a song about acceptance and finally, loss. The song tells the poignant story of old friends and rediscovery, in what could be described as a lonely place, New York City.

Featured on this Spotify Playlist