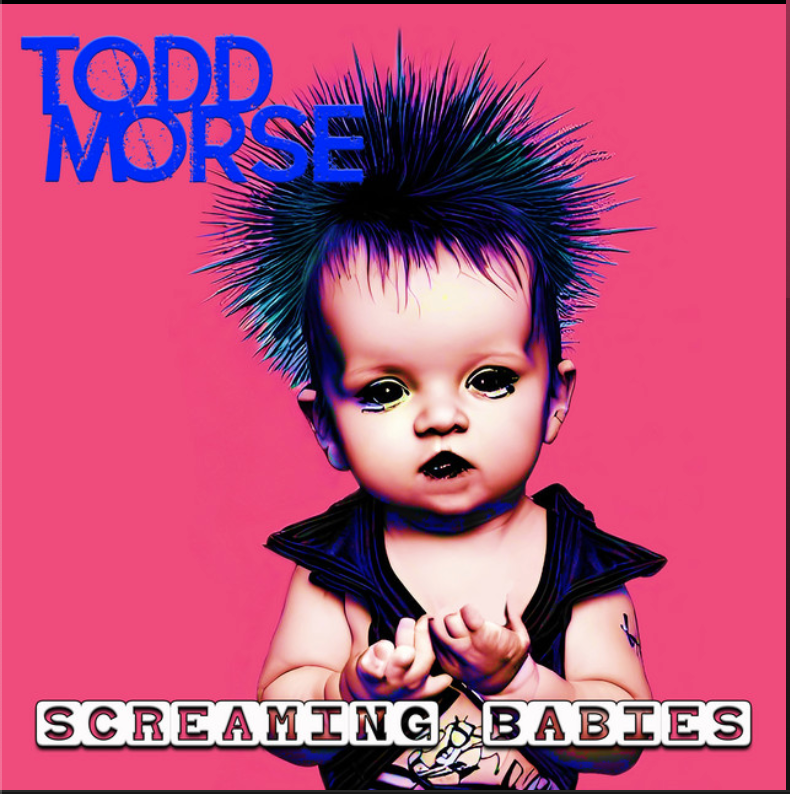 Screaming Babies is a fun, melodic, ska punk song that compares the complaining of adults to screaming babies on a plane.

The Los Angeles/Las Vegas-based singer, songwriter and multi-instrumentalist has spent over twenty years writing, recording and performing in groups such as New York hardcore band H2O, Juliette and the Licks,  Operation M.D. and is now the bass player for the multi-platinum band The Offspring.

His debut solo album, appropriately titled ‘Late Bloomer’ was released in January of 2019. The record is about the clash between that inner kid and his wiser self. It harks back to his childhood influences – The Clash, Tom Petty and The Rolling Stones – and fuses it with the vocal and guitar skills he’s refined over two decades.