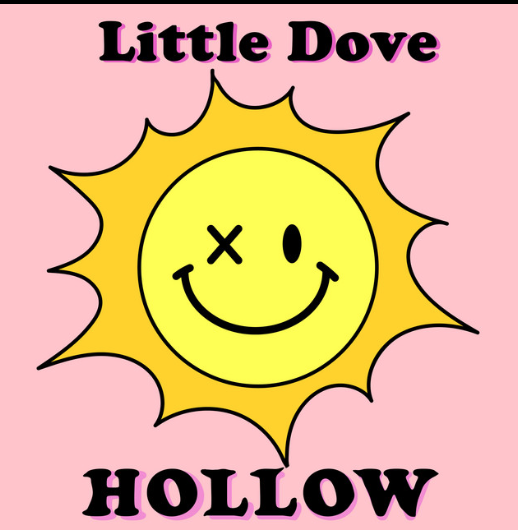 This is a high energy rock song with punk/surf roots and a dynamic vocal range. ‘Hollow’ was recorded live. It’s a song about not doing the same damn thing everyone else is doing.

Little Dove is a solo project fronted by Vanja – (sounds like Vonya) . More of a collective than a band, Little Dove features various members from Ireland, the UK and USA.

Rock music today is all about experimenting with different instruments and arrangements. On this months edition of rock rising radio host Jacqueline Jax introduces some brand new rock bands rising in the ranks for 2023. From surf rock to nostalgic rockabilly, punk rock and grunge influenced classic tracks we have some thing for all the rock fans to enjoy on the show.